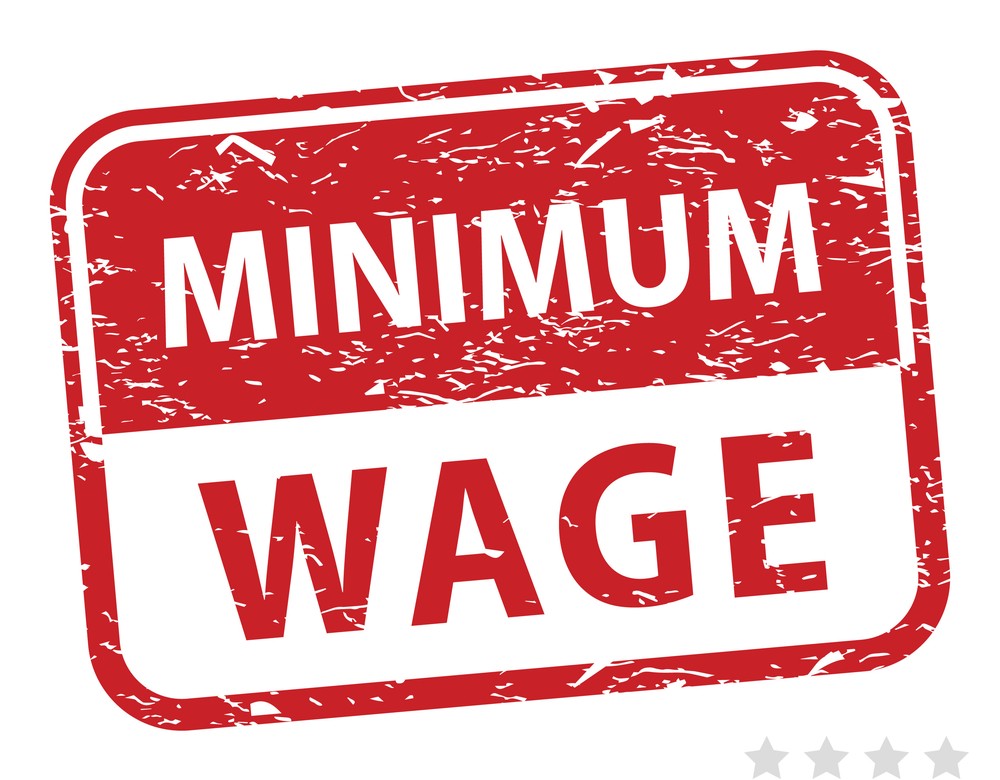 Seattle’s minimum wage has steadily grown since 2014, where a law was passed to steadily raise it to USD $15 by 2021. Currently, there is a mixed consensus regarding the minimum wage hike.

Seattle has led the charge towards a higher working wage for the nation: “‘Seattle was catalytic to the entire national movement because what the Seattle City Council did by passing the law was show the entire nation that $15 was not a ridiculous demand that people were laughing at back in 2012, but an actual key piece of policy that allowed for working people all across that city to have more money in their pockets that they spent in their local neighborhoods and then grew the economy and local business as a result,’ said Mary Kay Henry”

Certain cases have yielded different amounts of success for the wage hike. A 2017 study from the University of Washington found that the increase in wages inversely affected the pay for minimum wage workers. This only applied to newer workers, as experienced workers in the same low-wage jobs saw an increase in their pay. Despite different results, economists say that the positive growth at the lower end can be partially attributed to a higher minimum wage.

Workers like Martin Johnson, a man with three minimum jobs, approves of the raise, stating: “Instead of being paid $9 an hour, you’re getting $15 an hour to do the same work. You feel better about yourself — you feel appreciated”

However, this sentiment isn’t shared by all. This policy has been said to be a total failure that will ruin the economy by certain individuals.

“In Seattle, we all saw this iceberg coming, except those who actually think hiking the minimum wage will lead to an economic boom – they’re idiots. Period,” Vespa continued. “Study after study showed that this phased-in minimum wage hike would cannibalize jobs, [and even] USA Today noticed the detrimental aspects of this pol icy and urged supporters to pump the brakes.”

The variance in the results is attributed to the different types of the minimum wage workers. Workers who worked more after the wage increase appeared to have seen the most benefit from the change. They saw an increase in their wages while only having their hours decreased slightly. Those who worked less after the wage increase saw little to no improvement in their wages, as their higher wages did not counter the decreased hours. The new entrants to the minimum wage labor force saw the least benefit as the competition did not allow for these types of workers to be hired.

“We’re prepared to have a lot of people come out and say we’re contradicting ourselves,” said Jacob Vigdor, an economist at the University of Washington who is an author of the study. “That we’re flip-flopping.”