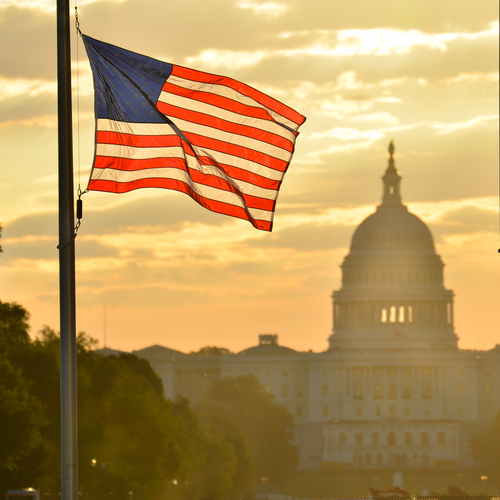 The Senate and White House agreed Wednesday morning on a historic $2 trillion stimulus package bill, with the hopes to avert a possible recession due to the Coronavirus (COVID 19) pandemic.

Senate Majority Leader Mitch McConnell formally announced the agreement on the Senate floor, “At last, we have a deal. After days of intense discussions, the Senate has reached a bipartisan agreement on a historic relief package for this pandemic.”

Many of the details are not yet fully known, but over that last few days several major elements of the bill were discussed and confirmed, including $250 billion set aside for direct payments to individuals and families, $350 billion in small business loans, $250 billion in unemployment insurance benefits and $500 billion in loans for distressed companies.

According to a report by CNN, Under the plan as it was being negotiated, individuals who earn $75,000 in adjusted gross income or less would get direct payments of $1,200 each, with married couples earning up to $150,000 receiving $2,400 — and an additional $500 per each child. The payment would scale down by income, phasing out entirely at $99,000 for singles and $198,000 for couples without children.

As for aid to help fight the COVID 19 outbreak, the stimulus package also includes funding of $130 billion for hard-hit hospitals and $150 billion for state and local governments that are short on cash due to their response to combat the virus.

Minority Leader Chuck Schumer also commented on the bill. “Does it have everything we need? No. Are some things in there that I would have rather not had? No, of course. But this is the art of compromise,” Schumer told CNN. “America needed huge help quickly. And I think we’ve risen to that occasion.”