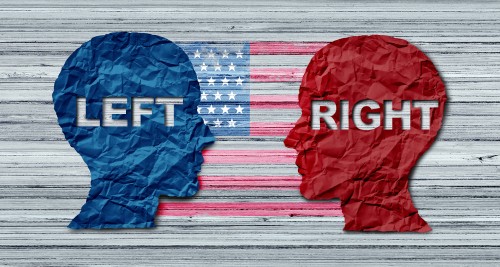 Senate Democrats announced late on Tuesday that they have agreed on a USD 3.5 Trillion spending plan proposal. Democrats initially had internal disputes on the size of the spending package. Moderates, including Sen. Joe Manchin (D-WV) and Sen. Kirsten Synema (D-AZ) argued that the bill’s price tag needed to be cut, while progressives, namely Sen. Bernie Sanders (I-VT), argued that the spending proposal was too little. Sen. Sanders, also Chairman of the Budget Committee, had originally proposed a whopping USD 6 Trillion plan while President Biden had asked for a USD 4.5 Trillion plan. Though the bill has no official name as of yet, it will incorporate key agenda items from both the President and members of the progressive wing. These include universal Pre-K for 3 and 4 year olds, two years of community college for American adults, and the expansion of Medicare to cover dentistry, hearing, and vision.

While Senate Democrats have found common ground on the spending proposal, garnering Republican support will be another hurdle to overcome. At least 10 Republican Senators would need to vote in favor of the bill to break the 60 vote filibuster that will likely be needed to approve the plan. However, Senate Minority Leader Mitch McConnell (R-KY) has already made clear that not one Republican will vote to support the proposed spending plan. Senate Republicans have cited concerns over the spending plan’s impact on the budget deficit and potential inflation crisis. In an interview with FOX news, Sen. McConnell stated, “There won’t be any Republican support for this and hopefully some brave Democrats will stand up and say ‘I’m not going to do this’ for the country… Every Democrat will own this if it happens.”