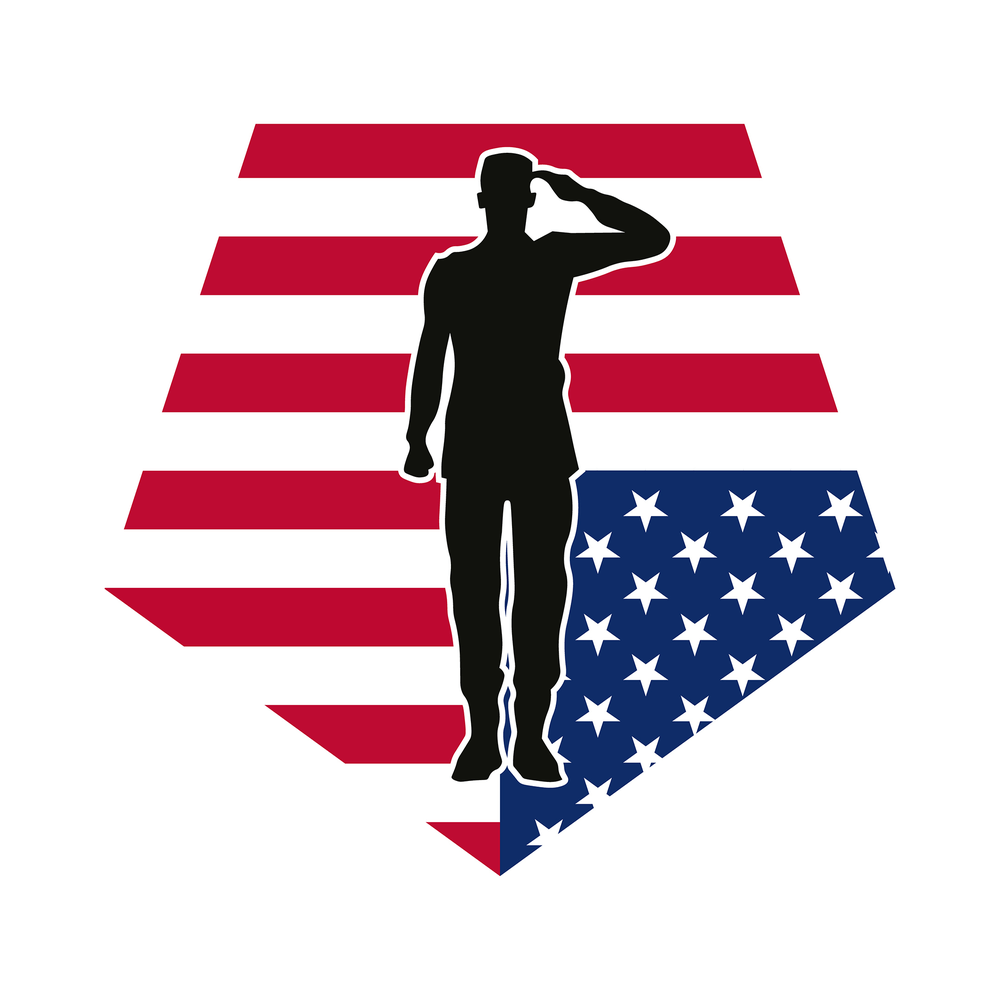 Senior Pentagon leaders have announced on Tuesday that the coronavirus pandemic that has reached the United States could continue for months as the military continues to ready its support for individuals in need.  Over 500 individuals in the U.S. have died due to the virus as it has infected over 40,000.

Donald Trump announced on Monday how to re-vitalize the U.S. economy as the 15-day shutdown ends next week.  “I think we need to plan for this to be a few months long at least and we’re taking all precautionary measures to do that,” U.S. Defense Secretary Mark Esper said when asked how long the outbreak may last and how long the military would continue the support efforts to counter it.  “I am fully confident that at the end of the day, in a period of months, we will get through this,” Esper said during a virtual town hall.

General Mark Milley declared that there is no set date on when the outbreak will have run its course but used models from other countries to anticipate that the pandemic could last into July.  “If it does apply, you’re looking at probably late May, June, something in that range, could be as late as July,” Milley said.

Esper declared increased security restrictions on individuals that enter the Pentagon as the number of people coming into the workplace has dropped due to people distancing themselves from group environments.