Shake Shacks Inc. (NYSE: SHAK) stock plummeted 2.7% Tuesday during pre-market trading after announcing its sales fell approximately USD3.2 Million in June as a result of the global protests against racism and police brutality as well as the implemented curfews.

The fall was a result of “a decline in traffic of 60.1% and an increase in price mix of 11.1%,” Shake Shack said in a statement. “Same-Shack sales improved during the quarter, delivering 64%, 42% and 42% declines for fiscal periods April, May and June, respectively.”

The American fast food chain has a market value of USD2.2 Billion with shares down 10% since the beginning of the year. Additionally, the stock has bounced 40% in the previous three months.

Shake Shack has managed to launch four new locations in Sacramento, Los Angeles, Charlotte and St. Louis throughout its recent quarter. With each obtaining “encouraging levels of sales,” according to the company. 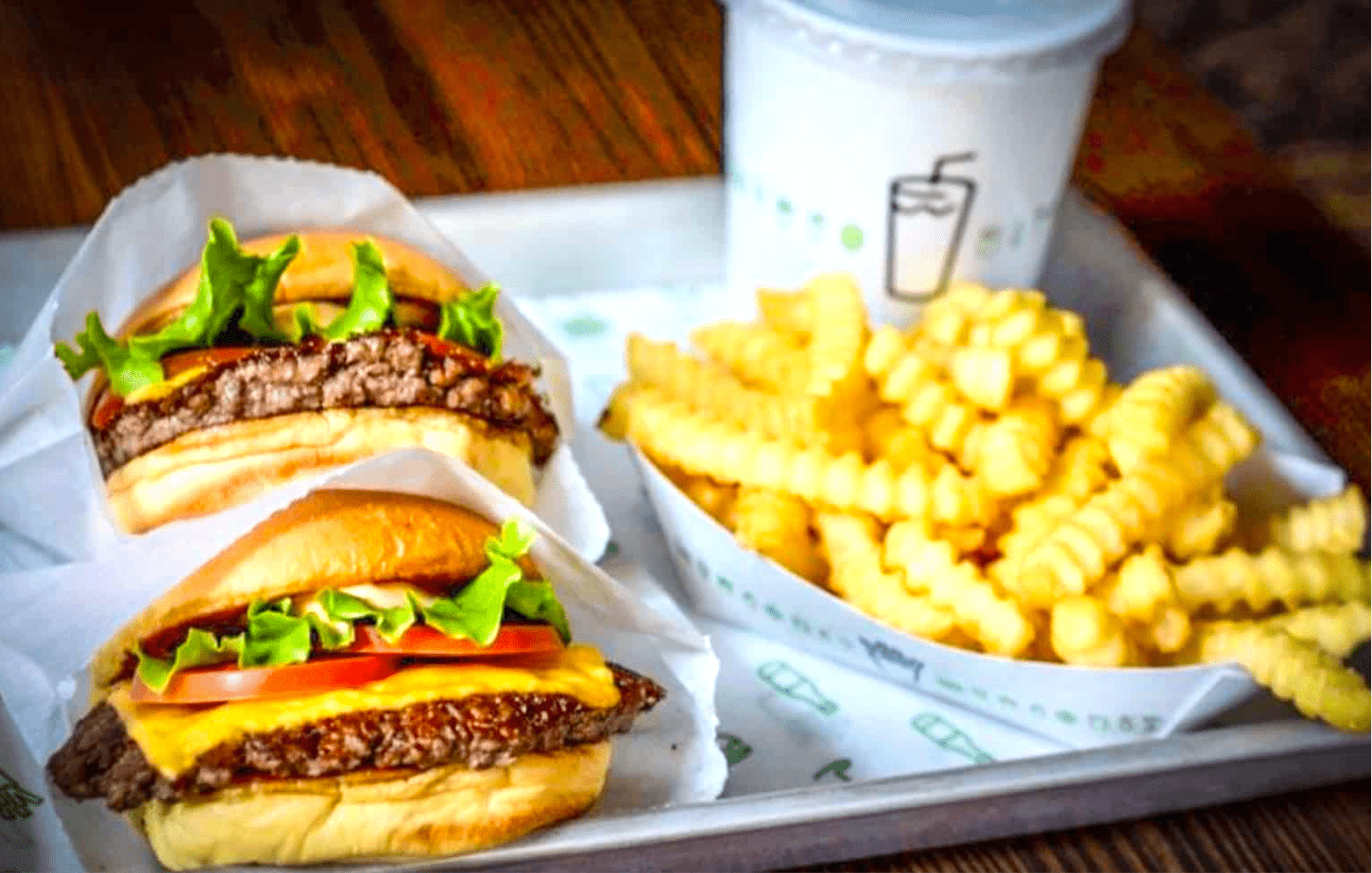 “Amidst our gradual sales recovery, we’ve started to open new Shacks again and are looking to the significant growth opportunity that we believe lies ahead for Shake Shack,” said the company’s CEO Randy Garutti.

The company’s revenue amounted to USD91.8 Million as of the end of the quarter on June 24. Simultaneously, same-store sales fell 49% but surged during May and June after falling 64% in April.

As of July 6, the company had USD184 Million in cash and was said to have paid off USD50 Million that it had previously withdrawn from its revolving credit facility. The company is set to announce its third-quarter results on July 30.