Shake Shack (NYSE: SHAK) shares went up 6% on Tuesday after the company revealed an increase in its fourth quarter revenue. The positive news comes amid several months of economic downturn.

The American fast casual restaurant chain announced its sales during the virtual ICR conference. Additionally, during the conference, the company outlined more details regarding its 2021 strategy, including ideas for digital order improvements, expanded menu offerings and new restaurant designs. 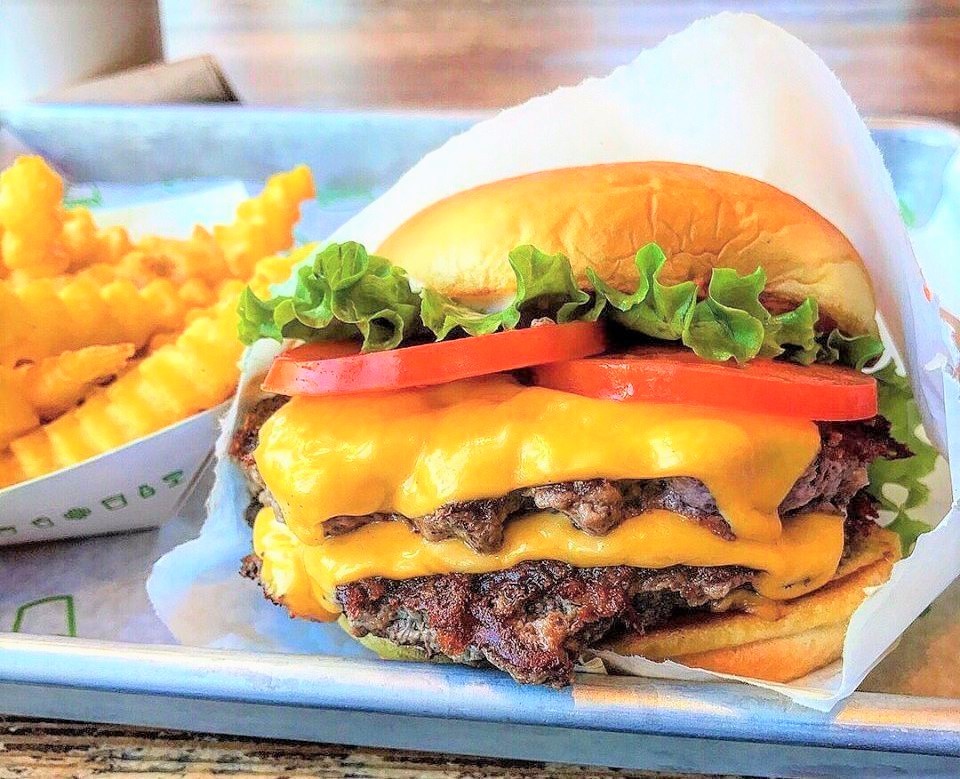 According to Shake Shack, preliminary fourth-quarter revenue amounted to USD157.5 Million, a 4% increase in comparison to the previous year and surpasses the FactSet consensus of USD153.2 Million. However, same-store sales plummeted 17.4% within the quarter but managed to beat the FactSet expectation of a 19.5% decline.

According to Chief Executive Randy Garutti, the company has plans to open about 35 to 40 domestic locations throughout 2021, as well as 45 to 50 additional domestic company-operated outlets next year. He added that the new stores are anticipated to include a form of the Shack Track digital pre-ordering and pickup functions. The company intends to build its very first drive-thru by the end of the year.

“We believe these digital investments to be a critical differentiator for our business, creating the opportunity to drive greater engagement and frequency with both new and existing guests,” Garutti said.

Garutti has opted not to give investors an exact timeline for the company’s recovery amid the ongoing pandemic. Nevertheless, he believes urban customers will return when they no longer work from home.