Shell Begin Production at a 20MW Hydrogen Electrolyzer in China

Shell (NYSE: RDS.A) revealed that it has commenced production at a 20-megawatt hydrogen electrolyzer, described as “one of the world’s largest.”

The electrolyzer will supply approximately half of the wind-powered green hydrogen for fuel cell vehicles within the competition zone in the Hebei province during the Beijing Winter Olympic Games. Once the games finalize, the hydrogen will be used for commercial and public transportation. 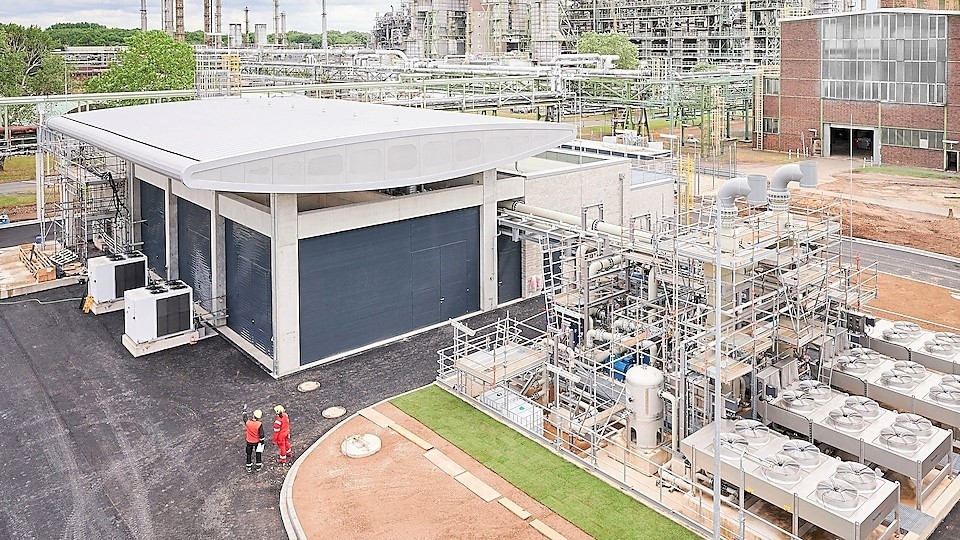 According to Wael Sawan, Shell’s integrated gas, renewable, and energy solutions director, the electrolyzer is “ the largest in our portfolio to date and is in line with Shell’s Powering Progress strategy, which includes plans to build on our leading position in hydrogen,”

“We see opportunities across the hydrogen supply chain in China, including its production, storage, and shipping.”

The resource located in China came to fruition through a joint venture formed in 2020 between Shell China and the Zhangjiakou City Transport Construction Investment Holding Group Co. Ltd. Hydrogen can be utilized in a variety of industries and can also be produced in several different ways.

Furthermore, if the electricity used in the process is from a renewable source like wind or solar, it could be considered renewable hydrogen. Shell revealed that the electrolyzer in Zhangjiakou is set to use onshore wind power.

“In the end, all hydrogen needs to be green, because green hydrogen is the only fuel which is … fully decarbonized,” Markus Krebber, CFO at RWE AG, said.

“Of course, there is not enough green hydrogen available in the short term, so you need to allow them to run it first on natural gas then, maybe, on all other colors [of] hydrogen … especially blue,” he said. “But the moment green hydrogen is available, to the extent needed, they should switch to green hydrogen.”