Shell (NYSE: SHEL) confirmed that it could incur a USD5 billion hit amid its decision to exit Russia. Executives revealed they will no longer purchase oil on the spot market but will continue to follow through with Russian contracts made before the invasion of Ukraine.

According to the company, “Shell has not renewed longer-term contracts for Russian oil, and will only do so under explicit government direction, but we are legally obliged to take delivery of crude bought under contracts that were signed before the invasion.” Furthermore, it referred to global oil markets as “volatile.” 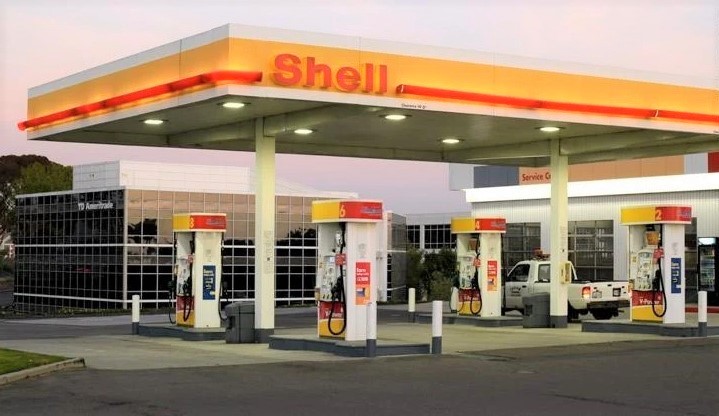 “The current volatile state of oil markets and the ongoing efforts to reduce term volumes of Russian sourced feedstock, may mean this formula will be updated on a quarterly basis.”

Shell’s actions were in line with U.S. sanctions, that impede transactions with Russia. Furthermore, President Biden has also implemented an embargo on all Russian-produced oil.

“The post-tax impact from impairment of non-current assets and additional charges (e.g. write-downs of receivable, expected credit losses, and onerous contracts) relating to Russia activities are expected to be $4 to $5 billion,” Shell said in a statement Thursday.

The company revealed it would be shutting down its service stations, aviation fuels, and lubricants operations in Russia. Additionally, it had already agreed to exit its partnership with Russian gas company Gazprom and its associated entities.