Shopify (NYSE: SHOP) stock plummeted Wednesday despite reporting positive Q4 earnings, as it cautioned that marketing investments and capital spending were expected to rise in 2022. The rising investments come as the coronavirus pandemic eases and e-commerce growth stabilizes. 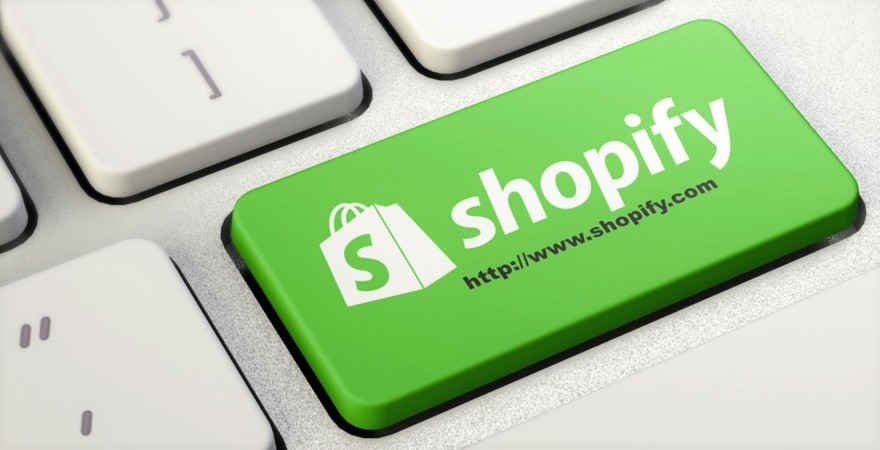 “The last two years have been extraordinary,” said Harley Finkelstein, Shopify President. “We nearly tripled revenue, more than doubled GMV and the Shopify team, and the number of merchants using Shopify is nearly twice as big as 2019 levels. We are emerging from the sprint of these last two years even stronger and more ambitious since the accelerated leap into digital commerce means we can go farther faster for merchants and buyers alike.”

Nevertheless, Shopify plunged to a two-year low after disclosing a weak outlook for growth this year, as online spending begins to recover from the pandemic-induced boom as well as rising inflation.

“The Covid-triggered acceleration of e-commerce that spilled into the first half of 2021 in the form of lockdowns and government stimulus will be absent from 2022,” the Canadian e-commerce giant said in a statement on Wednesday. “There is caution around inflation and consumer spend near term, for the full year.”

Consequently, Shopify said that full-year revenue growth will be below the 57% increase in 2021. The U.S.-traded shares fell nearly 16% during the market opening in New York, the largest intraday decline since March 2020.