Siemens Gamesa Renewable Energy (OTCMKTS: GCTAY),  a Spanish-German wind engineering company, is set to deliver 79 “typhoon-proof turbines” to an onshore wind development in Japan. The transaction comes as the country seeks to reduce the use of fossil fuels and rely on more renewable energy installations. The turbines are designed to be typhoon-proof in order to endure the country’s strong winds. 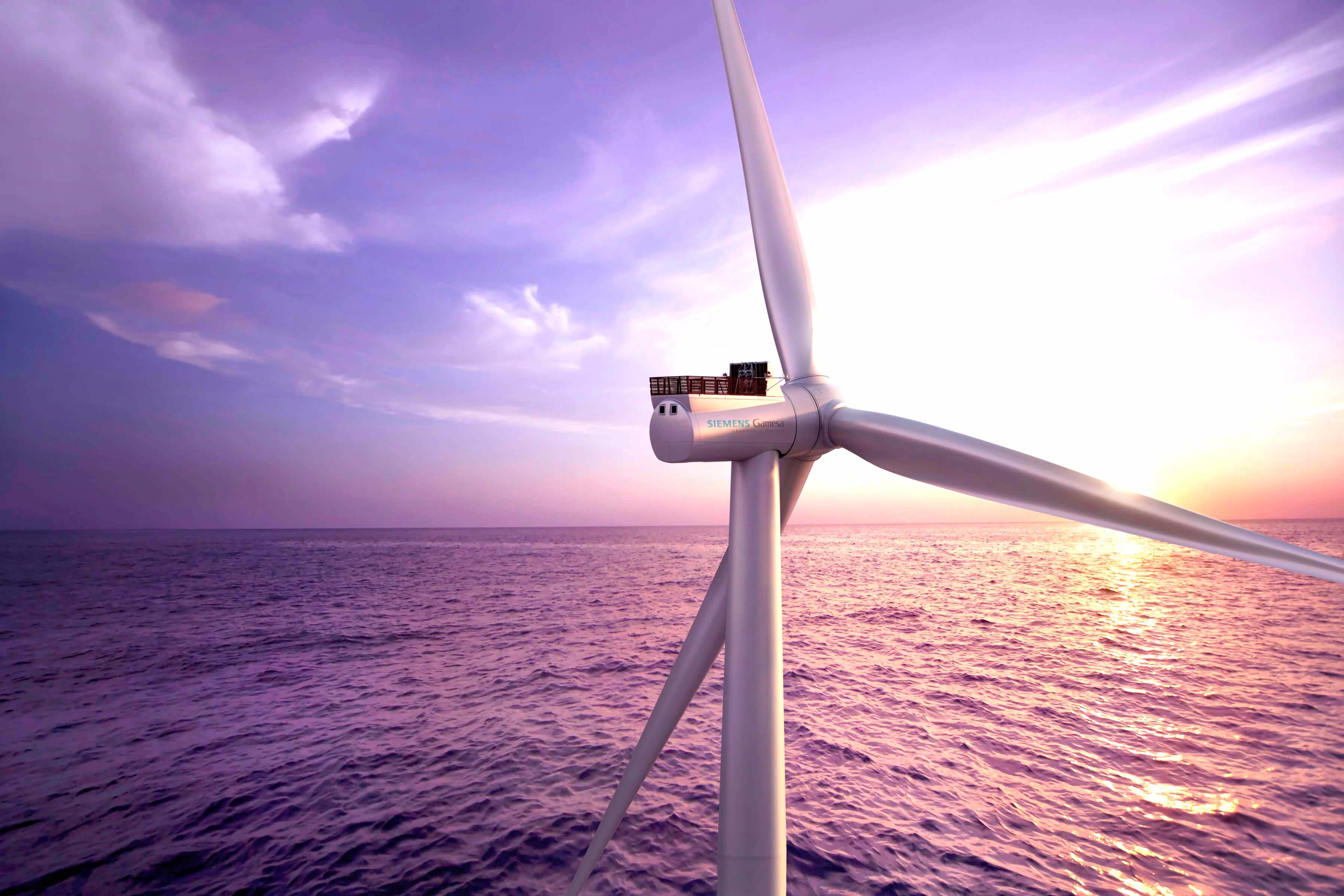 Japan’s Prime minister, Yoshihide Suga, stated last October that the country would aim for net zero greenhouse gas emissions by 2050. Furthermore, in April he said that Japan had the objective of reaching a 46% reduction in greenhouse gas emissions in comparison to 2013 metrics. However, in 2013, the countries Agency for Natural Resources and Energy said that Japan was “largely dependent on fossil fuels” like coal, oil and liquefied natural gas.

Siemens Gamesa has also agreed to supply technical field assistance for construction and commissioning within the second half of 2023.

“We’re the first company in the industry that has developed 4.3 MW typhoon type certified onshore turbines, which also achieved site-specific Wind Farm Certificate for several Japanese projects too. Equipped with the strongest T-class turbine in the market, we are very pleased to supply this milestone giant project to capture the abundant high winds in Japan and extend our partnership with Eurus Energy over the last more than 20 years with projects both inside and outside of Japan,” said Russell Cato, Managing Director of Siemens Gamesa in Japan.

Having worked in Japan for more than 20 years with an excellent track record, Siemens Gamesa has established a local set up to manufacture and operate wind farms.

Global Smart Transportation Technologies and Markets Report 2020: Data from 2019, Estimates for 2020 with a Projection of CAGRs through 2025 - ResearchAndMarkets.com