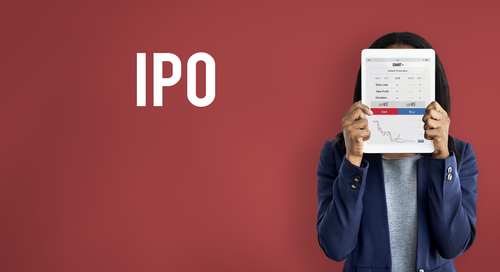 According to Reuters, the U.S. Justice Department and Securities and Exchange Commission have subpoenaed Snap Inc (NYSE: SNAP) for information regarding its initial public offering back in March 2017.
Snap said in a statement that it has responded to the government subpoenas as well as other requests for information.
The unreported federal inquiries follow an ongoing shareholder lawsuit claiming that Snap misled the public on how Facebook’s (NASDAQ: FB) Instagram service affect Snap’s growth.
Snap told Reuters it believes that federal regulators “are investigating issues related to the previously disclosed allegations asserted in the class action about our IPO disclosure.”  “While we do not have complete visibility into these investigations, our understanding is that the DOJ is likely focused on IPO disclosures relating to competition from Instagram,” the Company said.  Snap said the ongoing lawsuits are “meritless” and said that pre-IPO disclosures were “accurate and complete.” The Company said it will continue to cooperate with the SEC and DOJ.
The complaint, which was filed back in May of 2017 alleges that Snap did not disclose a sealed lawsuit brought before the iPO in which a former employee claimed that the Company has misrepresented some user metrics.
The shareholder lawsuit alleges that Snap misrepresented its use of smartphone notifications and other “growth hacking” strategies to increase the platform’s usage.  Snap filed a motion to the dismiss the lawsuit, but was ultimately denied by Judge Stephen V. Wilson.
Snap shares have drastically declined since IPO value last year. The Company listed its share at around USD 17.00 per share on the New York Stock Exchange. On Tuesday, shares closed at USD 6.71.