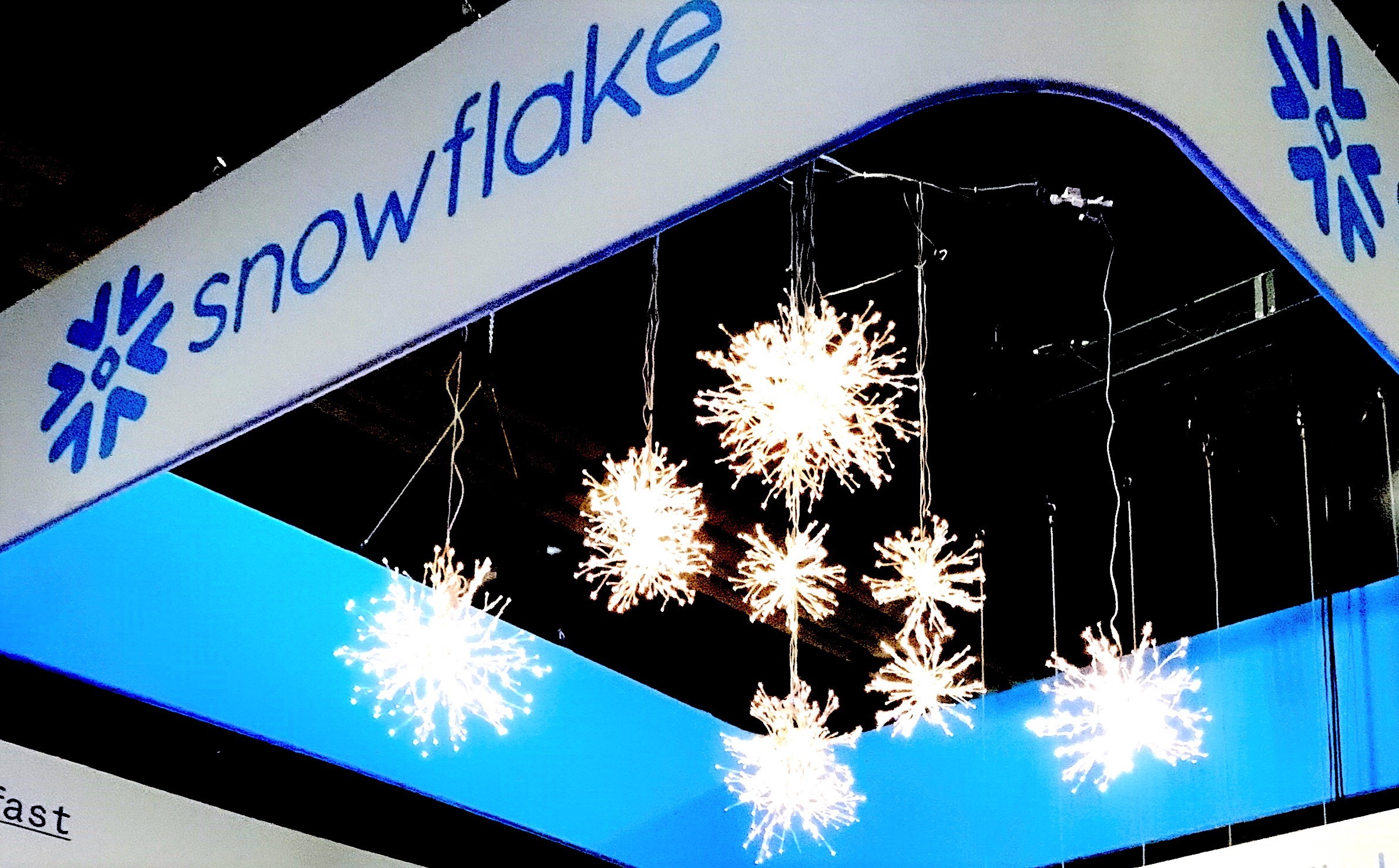 The company now expects 65% to 67% product revenue growth within the 2023 fiscal year. Meanwhile Wall Street was anticipating growth of 66%, according to analysts reviewed by FactSet.

The forecast showcases how the upcoming platform improvements will “reduce customer query costs in the short-term but aim to stimulate broader consumption longer-term,” Piper Sandler analysts wrote in a note to clients on Thursday.

According to Credit Suisse analysts, the platform improvements will be a headwind, nevertheless, other upgrades, such as improved workload scheduling, are on the brink and could be a positive stimulant for the company.

“Although the upside to FQ4 and forward guidance was less than investors have come to expect from Snowflake, we continue to view Snowflake as a true pioneer in cloud-native data analytics and believe the company will play an increasingly important role across the entire data value chain — with increased workload applicability due in part to the aforementioned platform enhancements,” the analysts wrote.