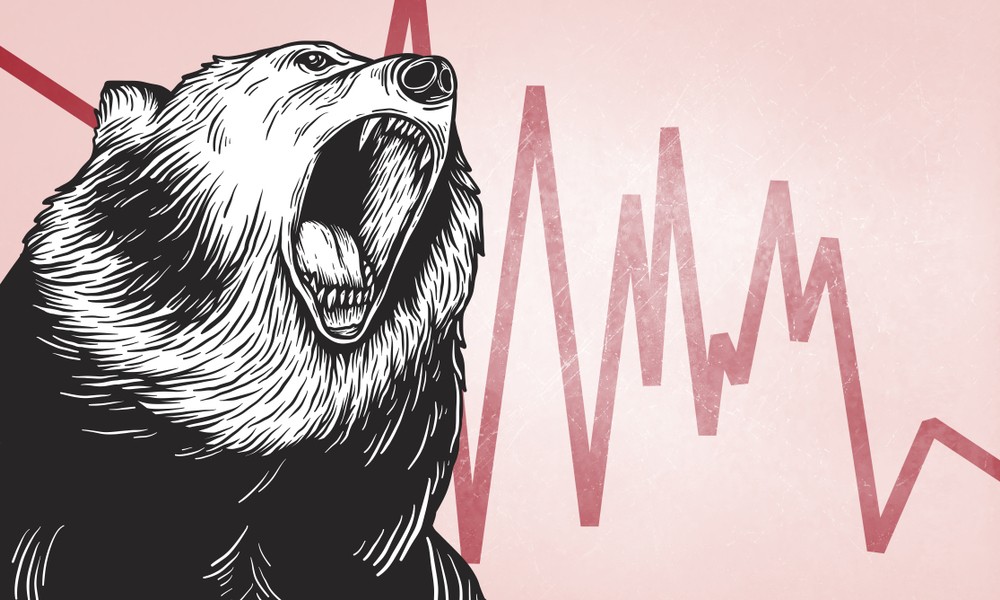 SoftBank Group reported its quarterly financial results for the second quarter on Wednesday. The Company reported its first quarterly loss in 14 years, fueled by the impact of Vision Fund’s investment into WeWork.

The Company reported that it lost at least USD 4.7 Billion by investing in Wework after its initial public offering fell apart and slashed its valuation from USD 47 Billion in January to below USD 10 Billion, according to Business Insider.

In the press release, SoftBank estimated that WeWork’s valuation was approximately USD 7.8 Billion at the end of September.

The WeWork writedown resulted in an operating loss of USD 8.9 Billion at SoftBank’s Vision Fund and Delta Fund in the second quarter compared to a USD 3.6 Billion profit in the same period a year ago.

SoftBank invested a total of USD 10.3 Billion in Wework, comprising of USD 6 Billion from a wholly owned subsidiary and USD 4.3 Billion from its Vision Fund.

It was estimated that the value of the subsidiary’s take fell from USD 4.7 Billion to USD 1.3 Billion, while Vision Fund’s investment nearly halved the value to USD 2.1 Billion.

SoftBank Chief Executive Officer Masayoshi Son took the blame for the investment, saying that “My own investment judgment was really bad. I regret it in many ways,” according to the Wall Street Journal.

“I shut my eyes to a lot of his negative aspects,” Son said, according to the Journal.

SoftBank did not release a guidance for the remainder of the current fiscal year, citing concerns over too many uncertain factors.

Center for Innovative Technology (CIT) Announces a New Office Location at The Gather in Richmond, Virginia