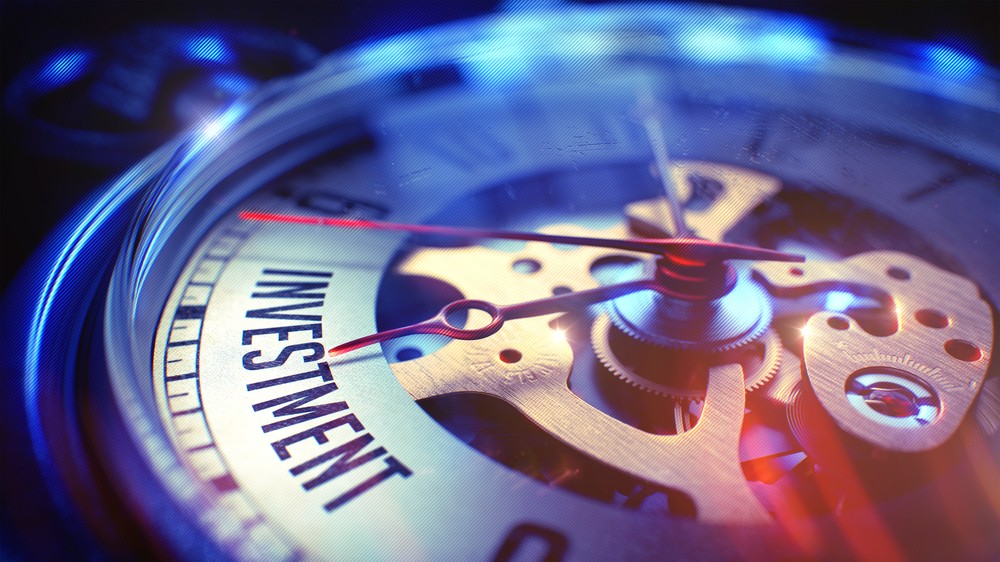 SoftbBank Group Corp. has taken steps to aid African Americans and Latinos within the U.S. with the Opportunity Growth Fund.  The fund is aimed at investing in “companies led by founders and entrepreneurs of colour”, in its latest move as protests continue to occur in the United States.  In SoftBank’s move to increase diversity, “we have to put money behind it, set plans, and hold ourselves accountable,” SoftBank’s Chief Operating Officer Marcelo Claure, who will head the fund, wrote in a letter to employees on Wednesday.

SoftBank claims that the Opportunity Growth Fund is the largest fund of its kind.  WeWork, Claure runs a fund that invests in Latin America.  Claure and Misra are potential successors to the Chief Executive Masayoshi Son.  “Racism is a lamentable thing,” Son wrote on Twitter, ending his post with the hashtag #blacklivesmatter.  Claure wrote in his letter that Tokyo-headquartered SoftBank was also establishing a “dedicated diversity and inclusion program”.

Majority of SoftBank’s management is male as the company has plans to nominate its first female board director at a shareholder meeting later in June.  Four of the thirty investors listed on Vision Fund’s website are female.