Sony shares (NYSE: SONY) plummeted over 12% in Tokyo on Wednesday following Microsoft’s announcement that it is set to acquire Activision in a landmark USD69 Billion deal. The move will make Microsoft the third-largest gaming company according to revenue, after Tencent and Sony.

Amid the news, Sony experienced its biggest fall since October 2008, according to Bloomberg Businessweek. The acquisition will improve Microsoft’s Xbox Game Pass service, ultimately competing against the Sony Playstation line of devices. Approximately 30% of Sony’s revenue is generated from games and network services. 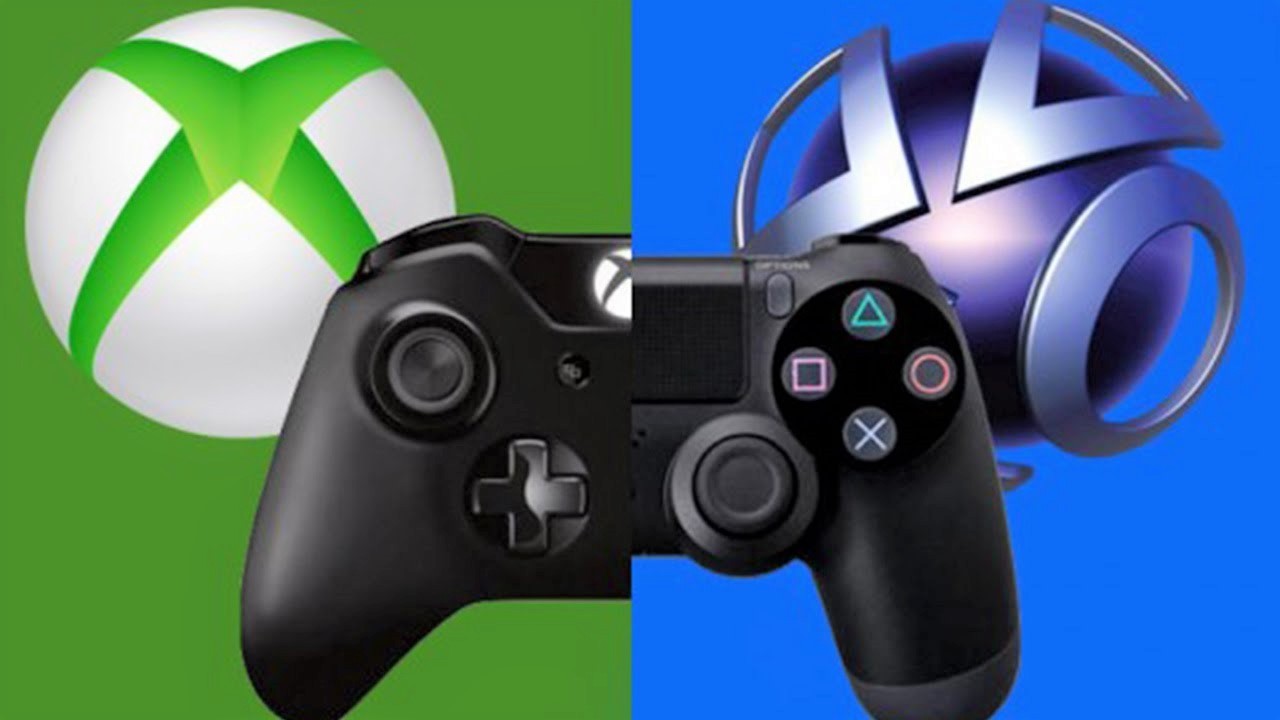 Investors are likely cautious of the rising competition to Sony’s PlayStation division as well as the possibility that Microsoft could pull some of the top games from the Japanese entertainment giant’s platforms. Sony has been the top company for some time now amid its portfolio of first-party games, pushing it ahead in the console wars. Nevertheless, if Microsoft were to finalize this deal, it would have a powerful portfolio of hit games such as the Call of Duty franchise and World of Warcraft.

“There is no doubt that this deal weakens Sony’s position in the market,” Piers Harding-Rolls, games research director at Ampere Analysis, said in a note published Wednesday. “Whether or not Activision Blizzard’s content is progressively made exclusive to Xbox platforms and services, inclusion of new releases into Xbox Game Pass for several major games franchises, including Call of Duty, will undermine Sony’s third-party business. Sony has benefitted from the ability to negotiate timed exclusive content for Call of Duty but this is now under threat.”

How Does Health Insurance Relate To Financial Planning