Sony Interactive Entertainment (NYSE: SONY), revealed plans to acquire video game developer Bungie for a total of USD3.6 Billion. Bungie, which was previously acquired by Microsoft in 2000 before parting ways, is the company behind popular video games, Destiny and Halo.

Bungie considers the acquisition as the start of a new era set to be focused on global multi-media entertainment, not just games. According to Bungie CEO Pete Parsons, Bungie is set to keep creative control over its franchises and will continue to develop for multiple platforms. 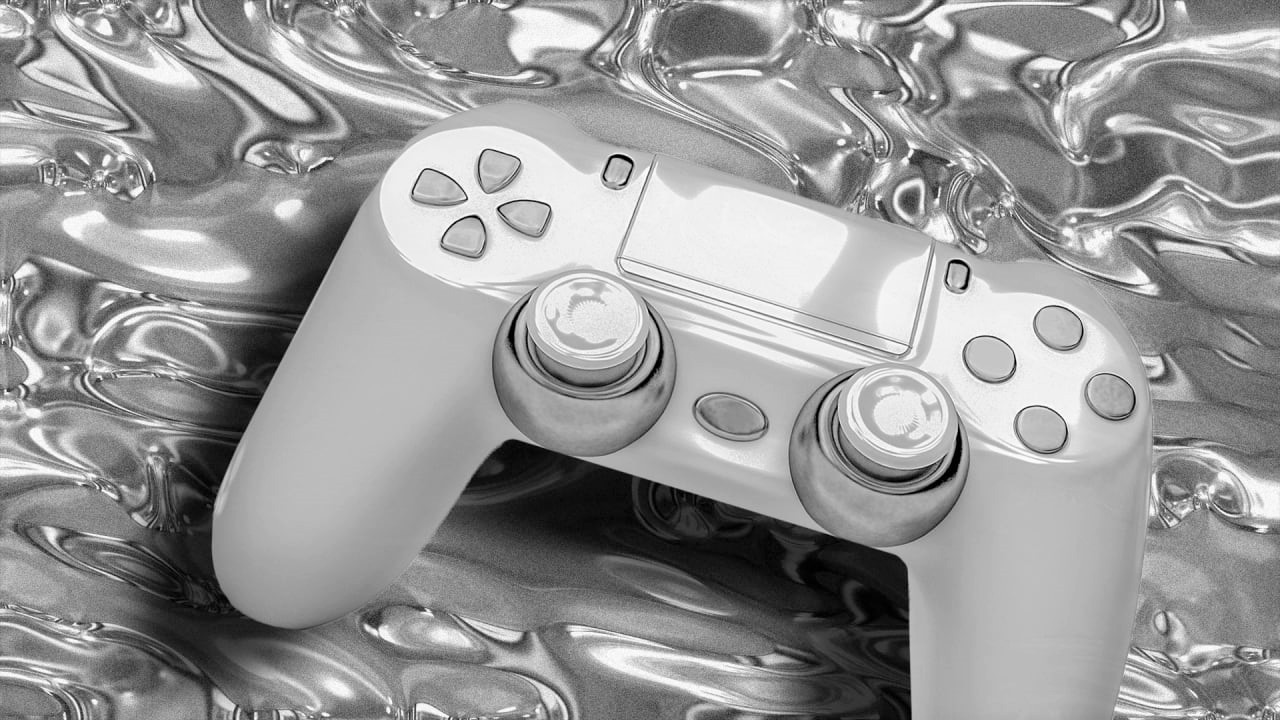 Though some believe Sony’s acquisition is surprising, its shares rose 4.3% on Monday, upon the news. According to a statement, Bungie will continue to operate independently within Sony.

“Bungie has created and continues to evolve some of the world’s most beloved video game franchises and, by aligning its values with people’s desire to share gameplay experiences, they bring together millions of people around the world,” said Kenichiro Yoshida, Chairman, President and CEO, Sony Group Corporation, in a statement.