Southwest Airlines CEO Gary Kelly to Step Down in 2022

Southwest Airlines (NYSE: LUV) Chairman and CEO Gary Kelly revealed Wednesday that he will be resigning from his current position and would “transition roles” to become executive chairman. Kelly will be replaced by company veteran Robert Jordan in 2022.

As CEO of Southwest since 2004, Kelly has dealt with multiple obstacles such as the financial crisis, a merger, the grounding of the Boeing 737 Max and the Covid-19 pandemic, which led it to have its first annual loss since 1972, in 2020. Jordan is currently Southwest’s executive vice president of corporate services and first joined the airline in 1988. 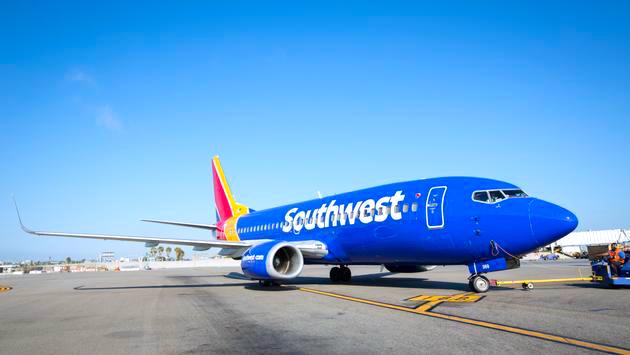 “Bob and I have worked side by side for more than 30 years,” Kelly said in a press release. “He is a gifted and experienced executive and well prepared to take on this important role.”

As pandemic restrictions ease and demand rises, Southwest executives are now striving to capitalize on the influx of customers, primarily from U.S. domestic leisure travelers. According to the airline, revenue has increased throughout the last couple of months.

“Succession planning is one of the most important jobs of a CEO, and it’s something I’ve spent a lot of time thinking about and working on with our Board of Directors for several years,” Kelly said in a note to employees.

“I’m not going anywhere, though,” he wrote. “My focus will be business and fleet strategies, governmental and airport affairs, and leading the Board of Directors.”