Southwest Airlines (NYSE: LUV) announced Thursday that it may need to furlough over 6,800 workers, approximately 12% of its workforce, due to “lack of meaningful progress” regarding cost-reduction negotiations with labor unions. If it goes through, the layoffs would be the first in the airline’s almost 50 year trajectory.

The employees on the line include 2,551 ground crew employees which manage baggage, cargo, and restocking planes, 1,176 customer service representatives, 1,500 flight attendants and 1,221 pilots. The cuts are estimated to happen on March 15 or April 1 for separate groups of workers. Employees were notified through federally mandated notices sent to them by the dallas-based airline. 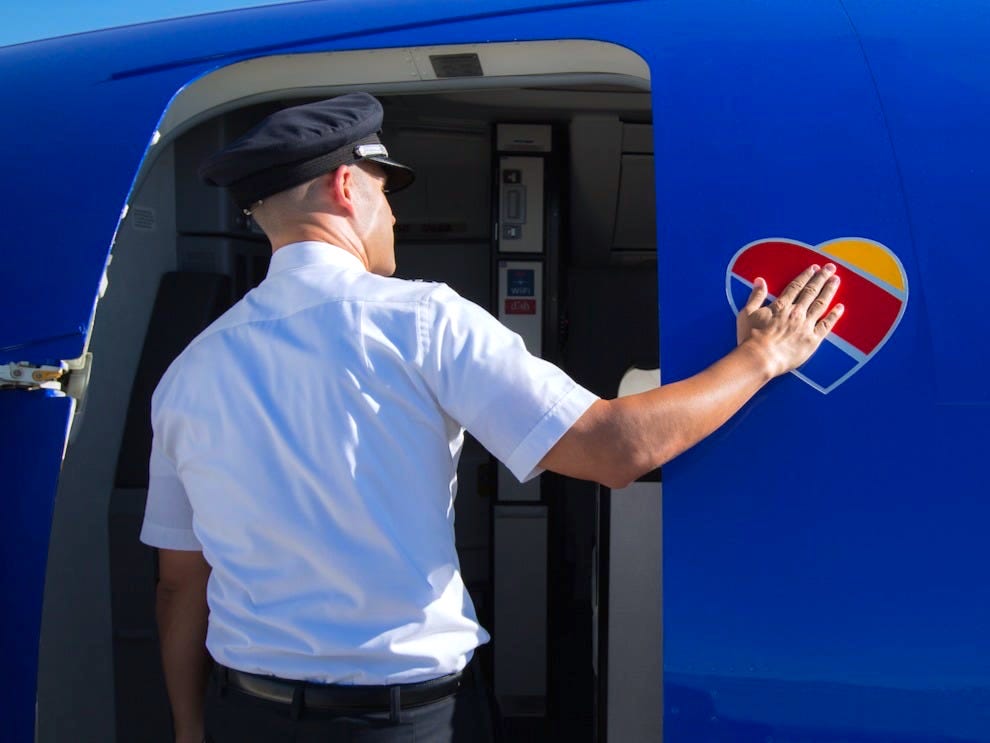 Many U.S. airlines received USD25 Billion in federal aid at the start of the year, with the requirement that they not make any layoffs before the end of September. Between United airlines and American airlines they furloughed 32,000 employees on October 1, just one day after the prohibition period culminated.

On average, warning letters are administered 60 days prior to a potential furlough. One union, which serves the company’s pilots, considers the airline’s warning as a negotiating strategy to pressure employees.

Southwest had requested labor groups allow pay cuts and other conditions in order to avoid furloughs. However unions have fired back saying the company has not contemplated their cost-cutting proposals, like paid voluntary leave.

“Today marks a sad milestone in the history of Southwest Airlines,” Jon Weaks, president of the Southwest Airlines Pilots Association, the labor union that represents roughly 9,000 pilots at the carrier, said in a video message, which was seen by CNBC. “While this development is not completely surprising, it is incredibly disappointing to our pilots and their families.”