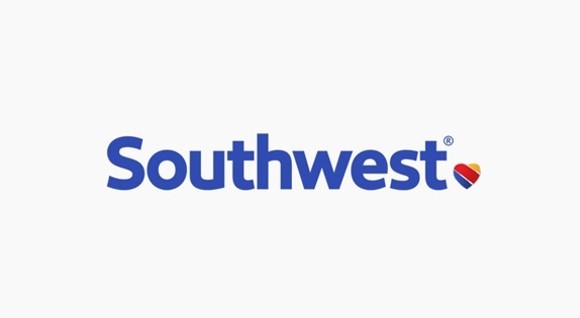 The lawsuit, filed in the District Court of Dallas County, Texas, claims that members of the Southwest Airlines Pilots Association (SWAPA) agreed to fly the 737 Max aircraft based on Boeing’s portrayal that it was virtually the same as the tried and true 737 jet. According to SWAPA pilots, this representation was false.

“As pilots, there is nothing more important to us than the safety of our passengers,” said Captain Jonathan L. Weaks, President of SWAPA. “We have to be able to trust Boeing to truthfully disclose the information we need to safely operate our aircraft. In the case of the 737 Max, that absolutely did not happen.”

The Max’s seven-month grounding following two fatal crashes has wiped out more than 30,000 Southwest Airlines flights. This is expected to reduce the airline’s passenger service 8% by the end of 2019, resulting in lost wages of over USD 100 Million for SWAPA pilots.

Southwest is the largest operator of the 737 Max, and the aircraft is not expected to return to passenger service until the first quarter of 2020.

“It is critical that Boeing takes whatever time is necessary to safely return the Max to service,” added Captain Weaks. “Our pilots should not be expected to take a significant and ever-expanding financial loss as a result of Boeing’s negligence. We look forward to a solution that helps Boeing restore the confidence of both the flying public and the pilots who operate its aircraft.”