Southwest Airlines (NYSE: LUV) reported its biggest loss to date on Thursday as the COVID-19 pandemic continues to affect it, however the airline managed to reduce its cash burn. Shares increased 4.3% during early afternoon trading.

The airline later announced that starting December 1, it would no longer limit capacity on flights. The change will allow the company to fill planes, especially through the busy holiday travel season. 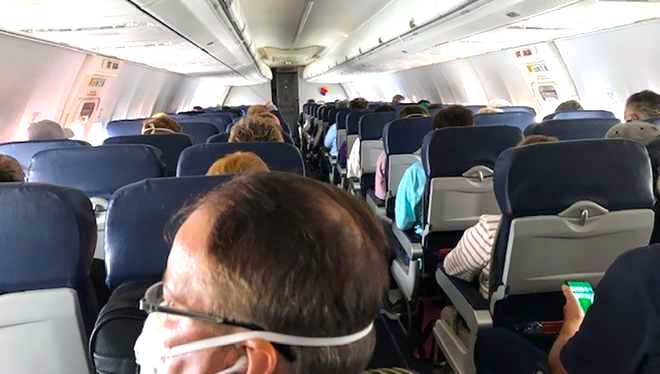 “This practice of effectively keeping middle seats open bridged us from the early days of the pandemic, when we had little knowledge about the behavior of the virus, to now,” Southwest said. “Today, aligned with science-based findings from trusted medical and aviation organizations, we will resume selling all available seats for travel beginning December 1, 2020.”

Bookings have slowly improved in the last several months, according to the carrier, however it cautioned there’s a long way to go before it has recovered.

“We are encouraged by modest improvements in leisure passenger traffic trends since the slowdown in demand experienced in July,” CEO Gary Kelly said in an earnings release. “However, until we have widely-available vaccines and achieve herd immunity, we expect passenger traffic and booking trends to remain fragile.”

Cash burn has been reduced to about USD16 Million per day in the three months ended September 30, compared to second-quarters USD23 Million. In order to break even, Southwest acknowledged that it would need to reach 60% to 70% of 2019 level, which is double of third-quarter’s sales.