Southwest Airlines (NYSE: LUV) CEO Gary Kelly revealed he is not in favor of the Covid-19 vaccine mandates imposed on their employees. However, he says the company is doing so to abide by federal rules set by the Biden administration.

“I’ve never been in favor of corporations imposing that kind of a mandate. I’m not in favor of that. Never have been,” Kelly said in an interview on “Squawk on the Street.”“But the executive order from President Biden mandates that all federal employees and then all federal contractors, which covers all the major airlines, have to have a [vaccine] mandate … in place by Dec. 8, so we’re working through that.” 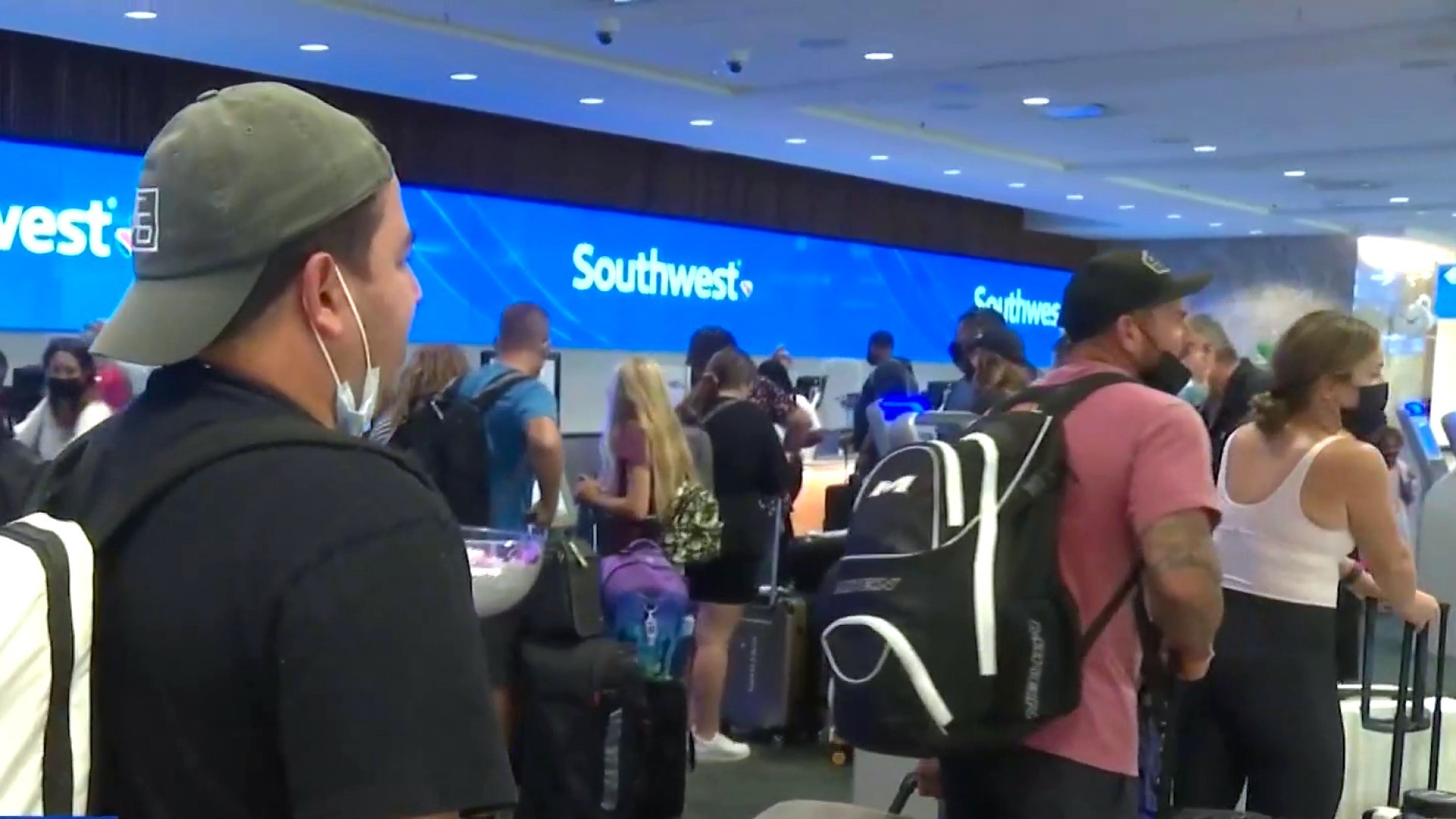 The carrier announced last week that all of its 56,000 workers would need to be vaccinated against Covid by December 8 as a means of complying with the federal mandate. Similarly, American Airlines, JetBlue Airways and Alaska Airlines, also asked that their employees be vaccinated amid the federal vaccine decree.

Kelly is asking that all staff get vaccinated as he does not wish for them to lose their jobs. The company is offering workers an incentive of two days’ pay to get vaccinated, and to compensate for any likely side effects.

“If they can’t (get vaccinated), we’re urging them to seek an accommodation either for medical or religious reasons,” Kelly said. “The objective here, obviously, is to improve health and safety, not for people to lose their jobs.”

Nevertheless, both Kelly and the Federal Aviation Administration confirmed that the vaccine mandate has no correlation with ongoing travel disruptions.

“To be clear: None of the information from Southwest, its pilots union, or the FAA indicates that this weekend’s cancellations were related to vaccine mandates,” the FAA tweeted Monday evening.