Southwest Airlines (NYSE: LUV) announced that the company’s recent struggles, which led to mass flight cancellations and delays, cost it USD75 Million. Furthermore, the company revealed that it will need to make more flight cuts in the near future.

Upon the ongoing issues, on Thursday the airline cut December capacity to 92% compared to what it flew in the same time period of 2019. 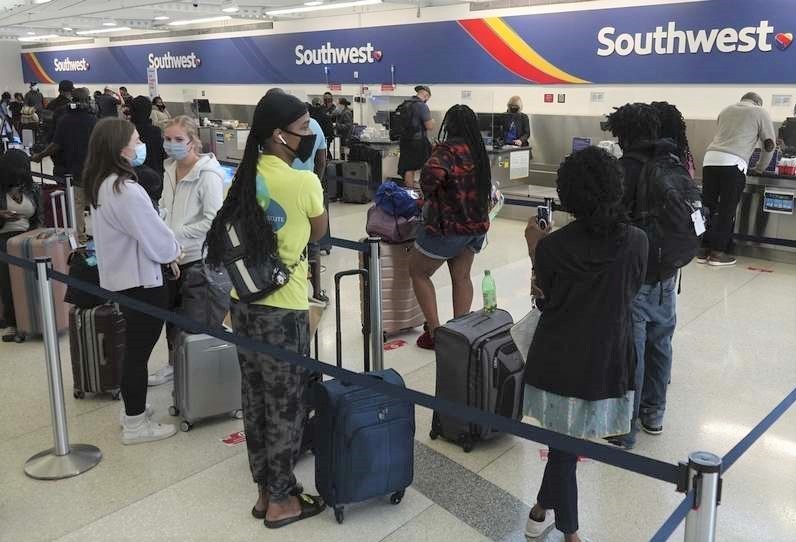 The carrier canceled over 2,000 flights earlier this month within a four-day time period, with passengers left stranded nationwide. Many speculate that the incident stemmed from labor shortages following the company’s vaccine mandate.

The carrier issued cancellations as well as refunds to customers and “gestures of goodwill” which all added up to the aforementioned amount. Nevertheless, Southwest reported better-than-expected third-quarter earnings.

The company views its forecast for October “as the recent improvement in travel demand trends offsets the aforementioned headwinds.”

“Our active (versus inactive) and available staffing fell below plan and, along with other factors, caused us to miss our operational on-time performance targets, and that created additional cost headwinds,” CEO Gary Kelly said Thursday in a statement.

Southwest shares fell 1.3% during morning trading, despite the fact that the majority of other airlines’ shares were on the rise.