Southwest Airlines (NYSE: LUV) is encouraging workers to take on extra shifts and are providing overtime at the start of July to avoid any flight interruption as the fourth of July weekend brings in a likely surge of activity. The airline is raising overtime pay and offering double-time pay to flight attendants.

The airline carrier experienced technical difficulties and faced bad weather throughout the last few weeks. Ultimately, the airline was forced to cancel hundreds of flights during the weekend and Monday as severe thunderstorms hit high traffic airports including Deenver, Chicago, St. Louis and Florida. 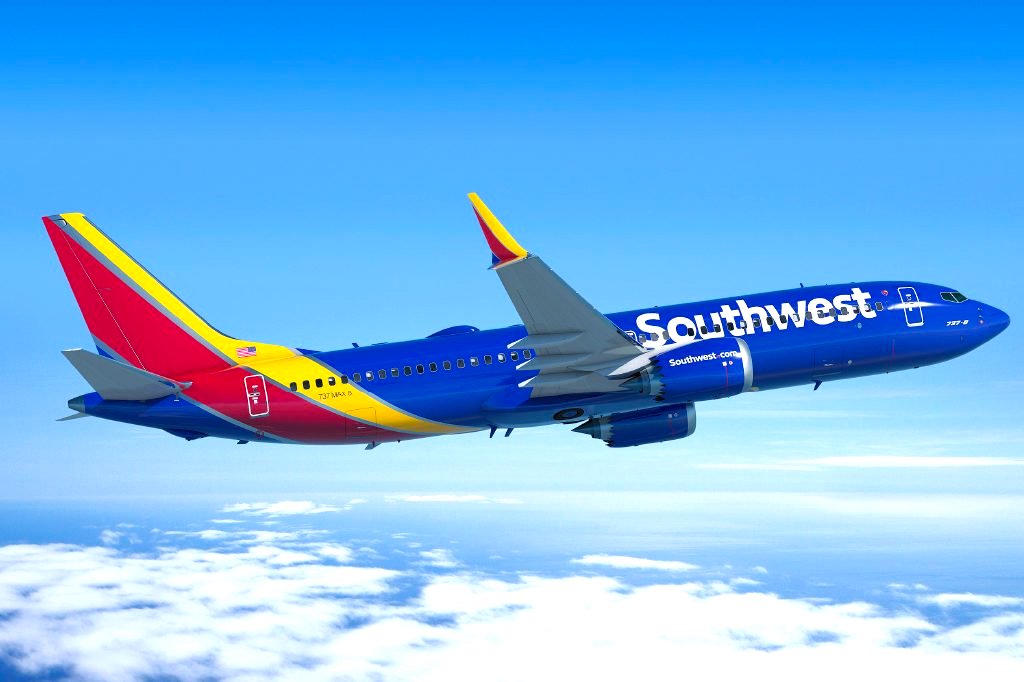 Amid the incoming travel surge following the pandemic, airlines continue to struggle to keep up. Throughout the crisis, U.S. airlines were granted USD54 Billion in federal aid as a means of not furloughing employees. However, thousands of workers within the airline industry choose to take buyouts or leaves of absence at the request of company leaders.

“We have heard from many of you who are frustrated with our network reliability and irregular operations created by summer storms across many parts of the country,” Alan Kasher, Southwest’s executive vice president of daily operations, wrote in staff note posted Monday, entitled “We Need Your Help This Holiday Travel Week.”

“To address the situation for the short term, we will be incentivizing our Ops Employees during this busy holiday travel week by increasing overtime pay from July 1 through July 7,” he said.

Southwest will also be offering double pay to ground and cargo operations employees, according to spokesman Brian Parrish.

“We are delighted to welcome more travelers over the holiday period, and the Southwest Team looks forward to delivering our Southwest Hospitality to returning Customers,” he said in a statement.