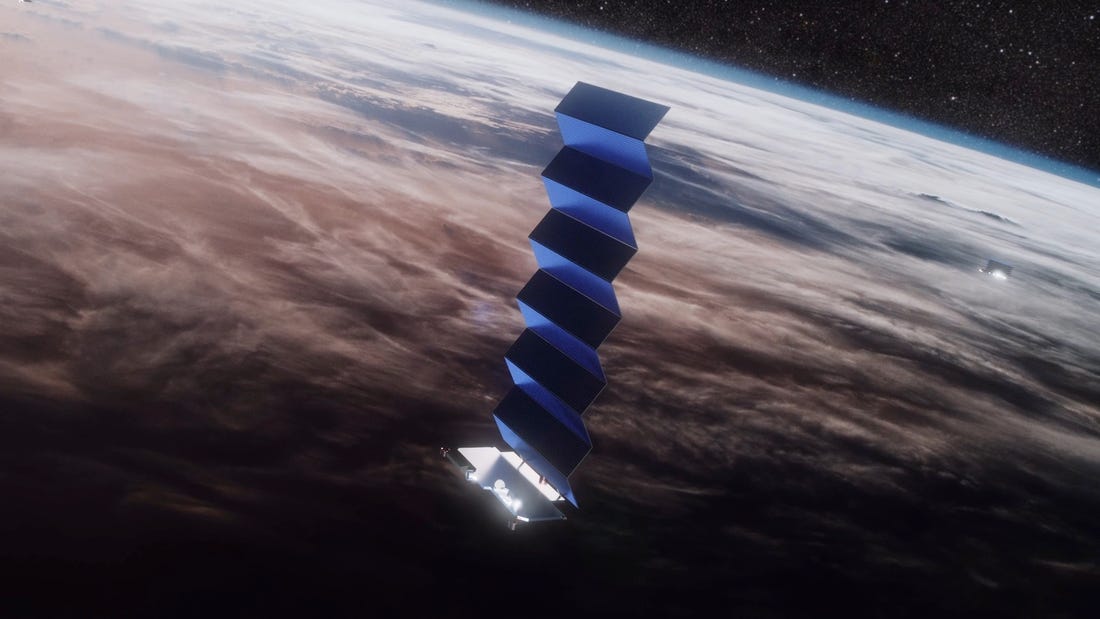 SpaceX is seeking to broaden testing for its Starlink satellite internet by interlacing the network to aircraft, the company exposed when filing a request with the Federal Communications Commission.

The aerospace manufacturer has already gotten approval for 12,000 Starlik satellites and is asking for authorization of 30,000 more. Several other companies are on the same trajectory.

Founder and CEO Elon Musk asked the FCC on November 6 if the company could integrate Starink user terminals “on a Gulfstream jet for a period of up to two years.”

“SpaceX seeks experimental authority for operation of one user terminal aboard each of up to five private jets while they are (1) on the ground at an airport, and (2) in flight over the United States (including its territories and territorial waters),” the company wrote in the FCC filing.

User terminals are explained as small instruments on the ground that link with the company’s satellite internet network. Currently, the company has begun dispatching user terminals to early beta testers of the business.

Just a couple of months ago SpaceX requested that the FCC authorize the testing of Starlink with the ships the company uses to land its rocket boosters. The petition is still pending approval.

So far, SpaceX has launched about 900 Starlink satellites, a small portion of the needed in order to achieve global coverage. However, it is enough to start service in specific areas, including Northwest United States. The network is estimated to cost SpaceX approximately USD10 Billion to construct.