SpaceX is prepared to launch its Crew-2 mission on its Crew Dragon capsule for NASA early Friday morning. Four astronauts from the U.S., Japan and France were set to take off to the International Space Station on Thursday, however, the flight was delayed due to poor weather offshore. 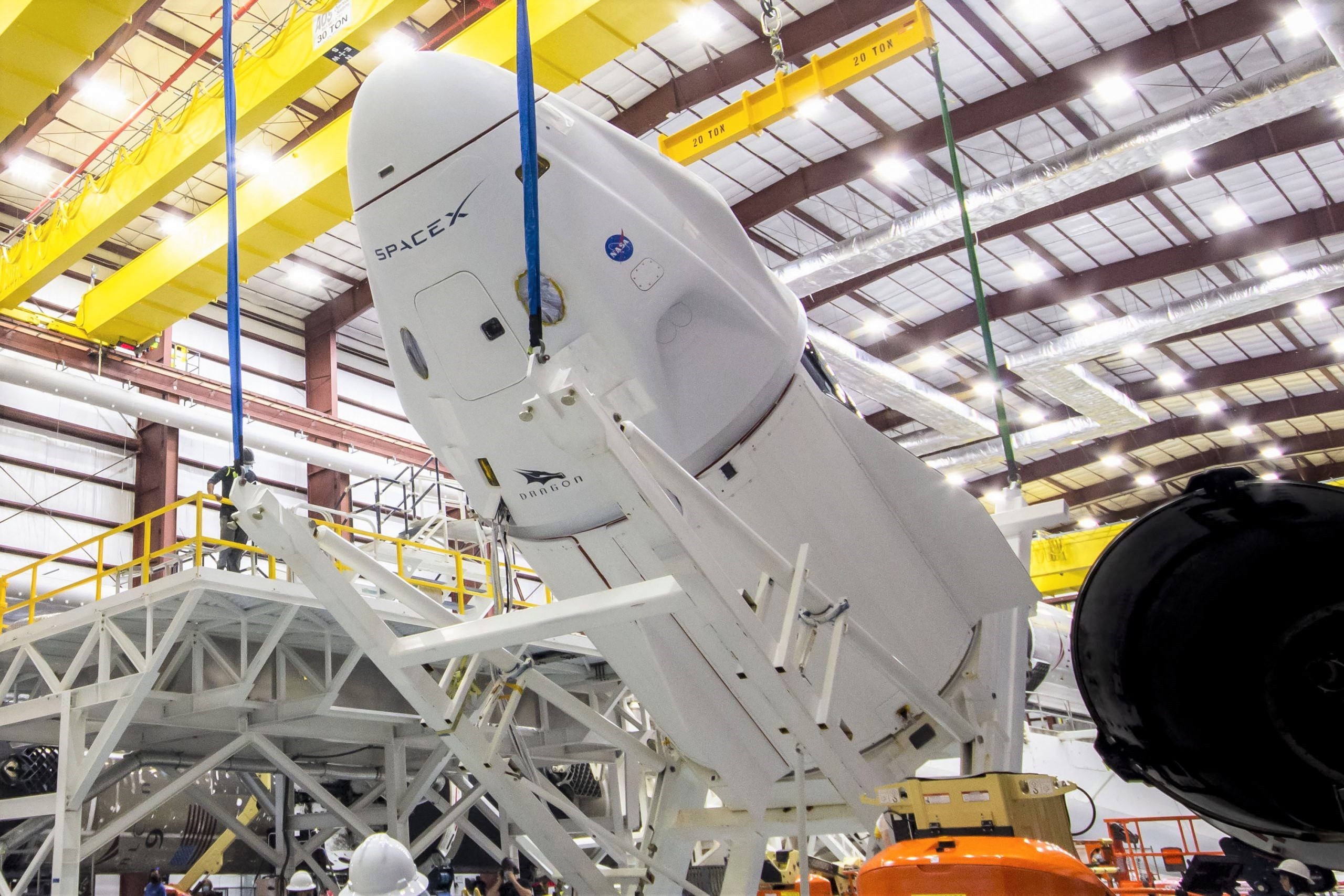 Nasa and SpaceX have run various reviews before the mission, which will be taking off from launchpad 39A within NASA’s Kennedy Space Center in Florida. This will be SpaceX’s third crew launch within the last 12 months, as well as its first time launching both a reused rocket and capsule.

“It’s super cool to have the opportunity to do this so quickly. In fact … we’ll in less than a year have flown as many people in this partnership with NASA as were flown in the Mercury program,” SpaceX senior director Benji Reed said during a press briefing earlier this week.

Mercury was the first U.S. human spaceflight program and flew a total of six people to space in the span of five years. SpaceX was able to achieve that number in its Demo-2 and Crew-1 missions last year.

“A lot of firsts and a lot of good stuff happening,” Reed said. “In less than 11 months, the joint NASA and SpaceX team were able to certify reuse, so we are flying … NASA astronauts on a flight-proven Dragon and a flight-proven Falcon.”

“Flying on reused vehicles, on flight proven vehicles is key towards greater flight reliability and lowering the cost of access to space, which is ultimately what helps us make life multiplanetary,” Reed added.