SpaceX’s starship prototype, SN11, successfully launched on Tuesday but suffered damages after failing to safely land. The flight test was live streamed by the company, nevertheless, the footage froze amid landing, only allowing viewers to witness heavy fog in the surrounding area. 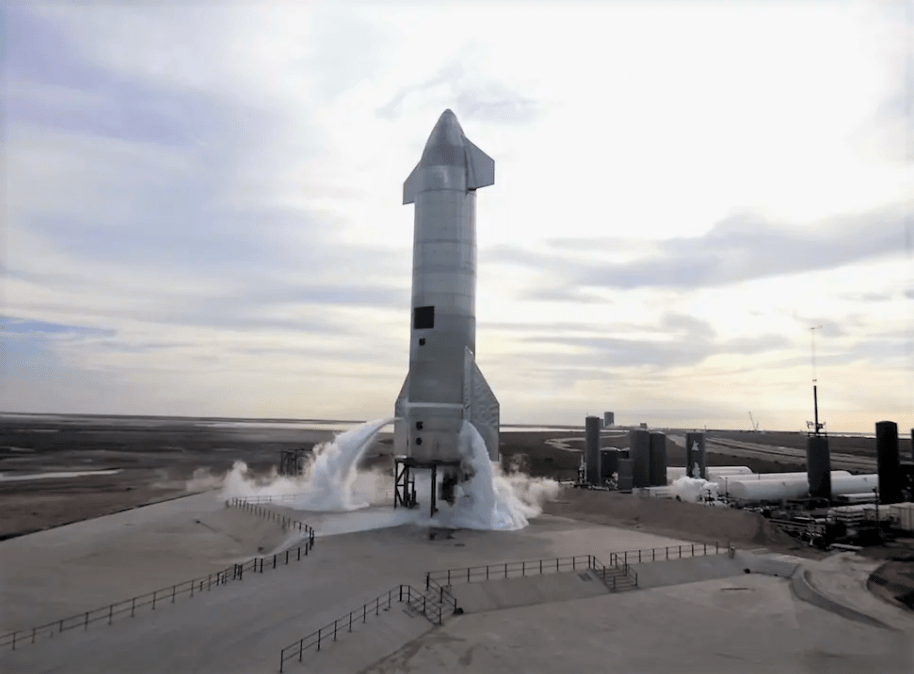 “Looks like we’ve had another exciting test of Starship Number 11,” John Insprucker, launch commentator for SpaceX, said during the broadcast. “Starship 11 is not coming back, do not wait for the landing.”

SN11 was able to reach its objective altitude of approximately 10 kilometers, or 32,800 feet. The spacecraft is designed with stainless steel and is being developed to transport cargo and people to the moon and Mars.

“At least the crater is in the right place!” tweeted SpaceX chief executive Elon Musk.

“Something significant happened shortly after landing burn start. Should know what it was once we can examine the bits later today,” Musk said.

According to Insprucker, the intense fog in the area did permit SpaceX to release any more footage other than the one on the rocket itself.

“We do appear to have lost all the data from the vehicle and the team of course is away from the landing pad, so we’ll be out there seeing what we had.”

SpaceX has victoriously launched four Starship prototypes since December. Despite launches going according to plan, landings have ultimately ended with explosions. The company is attempting to land its large rocket vehicles following launch, when typically, large rocket boosters are ejected after launch.

Musk intends for the Starship to be completely reusable, similar to a commercial aircrafts and able to launch with very little maintenance and fuel in between flights. The Starship SN15 is set to mount the launchpad “in a few days.”

“It has hundreds of design improvements across structures, avionics/software & engine,” Musk said.