SpaceX revealed it is set to acquire satellite data start-up Swarm Technologies, the first agreement of this nature for the space company. The move is expected to expand the team and technological capacity of SpaceX’s developing starlink internet service. 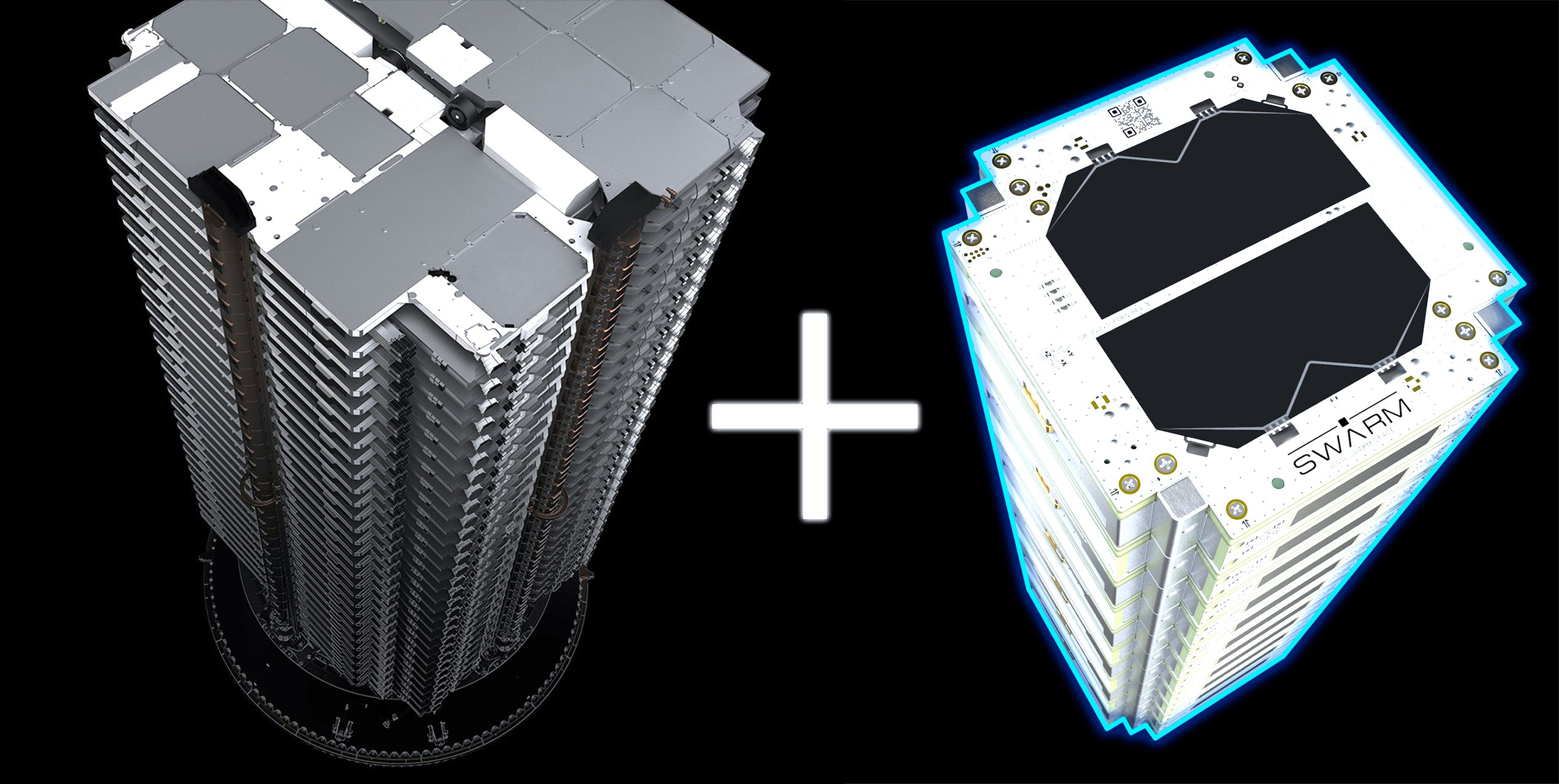 Swarm operates 120 small satellites and a ground station network. The agreement is set to give SpaceX control of Swarm’s ground and space licenses, as well as any other licenses that were pending before the commission. Once approved, the startup will be a “a direct wholly-owned subsidiary of SpaceX upon consummation of the Proposed Transaction.”

Financial details regarding the deal have yet to be disclosed. However, according to Pitchbook, in 2019 Swarm concluded a fundraising round at an USD85 Million valuation.

“Swarm’s services will benefit from the better capitalization and access to resources available to SpaceX, as well as the synergies associated with acquisition by a provider of satellite design, manufacture, and launch services,” the companies said in the filing. For SpaceX’s part, the company will “similarly benefit from access to the intellectual property and expertise developed by the Swarm team, as well as from adding this resourceful and effective team to SpaceX.”

The agreement is a rare acquisition for SpaceX, as it usually keeps everything in house. Nevertheless, FCC licenses are often difficult to obtain, and the acquisition will provide it with the transfer of such licenses.

Starlink is SpaceX’s satellite internet constellation and is intended to distribute high-speed internet to customers worldwide. It is still unknown how SpaceX will utilize Swarm’s technology.

Trust the Leader in Online School, Alabama Virtual Academy Is Ready to Help Students Succeed in the New School Year