SpaceX, founded by Elon Musk, announced it will be the first to launch four civilians into outer space, none of which are professional astronauts. The launch is scheduled to take off on Wednesday between 8:02 pm and 1:02 am ET from NASA’s Kennedy Space Center in Florida. 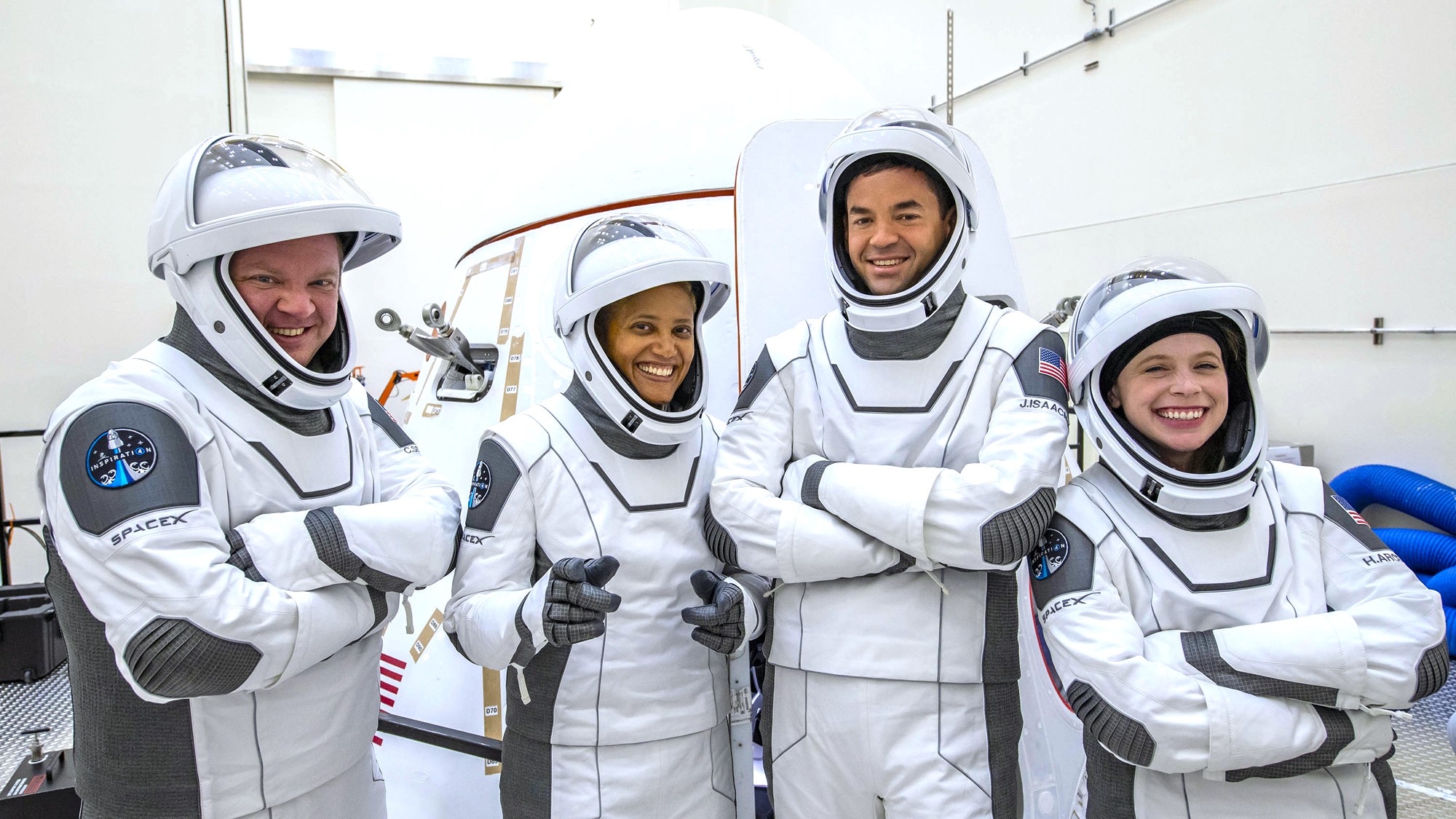 The mission was created by SpaceX along with founder and CEO of Shift4Payments, Jared Isaacman. Isaacman bought the multi day flight from SpaceX for an unknown amount, with the intention of raising awareness and funding for St. Jude Children’s Research Hospital.

“This is significant and historic because it’s going to be the highest that any humans have gone into orbit since the Hubble [Space Telescope] servicing missions,” SpaceX senior director of human spaceflight Benji Reed told reporters Tuesday. The last Hubble servicing mission was in May 2009. “Another historic part for SpaceX is that this will be the first time that we have three [Dragon capsules] in orbit.”

The three-day trip will feature the ship flying through Earth’s orbit and circling the planet once every 90 minutes as passengers float about. At the end, the spacecraft will re-enter the planet and splash down off the coast of Florida. No showering will be available throughout the three days and the crew must sleep in the same reclining chairs they took off in during launch.

Isaacman along with the Inspiration4 team have been training with SpaceX since announcing the news in February. He revealed that they had met with Musk along with other company leaders on Tuesday, who “gave us his assurances again that the entire leadership team is solely focused on this mission.”

The Crew Dragon capsule was developed by SpaceX with strong funding from NASA and has flown 10 astronauts. Though the space agency has next to no involvement in the Inspiration4 mission, NASA director of commercial spaceflight Phil McAlister revealed that private missions were one of the end goals when investing in SpaceX’s vehicle.

“We are seeing a sort of renaissance in commercial orbital human space transportation,” McAlister said. “For the first time in human history, you can go to a private company and purchase a ticket to orbit. You’ve never been able to do that; historically, you had to go to a government agency.”

SpaceX is set to broadcast live coverage of the launch, starting four hours before liftoff, until the spacecraft reaches orbit.