Spirit Airlines (NYSE: SAVE) recently cancelled a massive amount of flights, and the disruption had been looming for over a month, according to CEO Ted Christie. On Friday, the disarray continued as the airline canceled another 250 flights, with the total number of canceled flights amounting to 1,700.

The ultra-low-cost carrier placed the blame of recent events on staffing shortages, technological issues as well as bad weather. The disruption left thousands of passengers stranded and with a rotten experience. 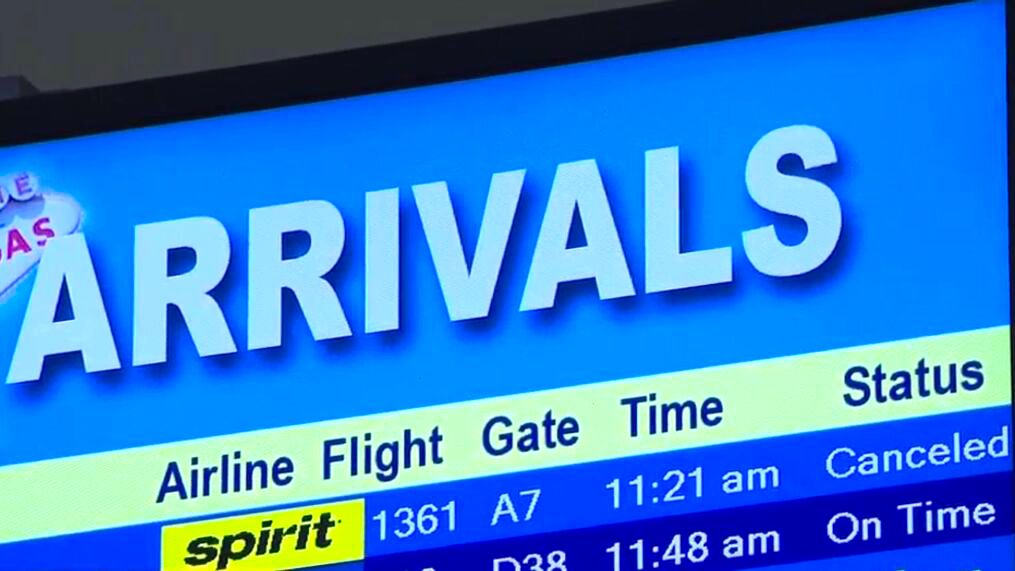 “There’s definitely some angry people,” he told reporters on Thursday night. “Right now, all I can say is we’re very sorry for what happened.”

Christie revealed that in order to remedy the situation, Spirit would need to cancel more flights within the next few days. Customers took to the internet to write angry messages regarding their experience.

“It’s heart-wrenching. It’s a terrible experience, and we’re doing our best to make up for that, and I believe we have, so that those people are either where they belong, or they’re in a hotel or are afforded the option to go somewhere else.”

Amid continuous delays in July, crew members timed out, meaning they had reached the maximum amount of hours they could legally work.

“We couldn’t get in front of it,” Christie said. He estimated that “tens or hundreds of thousands” of customers were affected by the airline’s disruptions and said it is too early to estimate the financial impact to the company.

Nevertheless, Christie revealed he is determined to win customers’ trust back. He promised that Spirit is actively working to better its reliability and reputation.

“We are going to do everything we can to earn back the confidence of our guests and the traveling public. We believe we can do that,” Christie said on the call Thursday.