Spotify (NYSE: SPOT) co-founder and CEO Daniel Ek revealed that he has secured funding to purchase Arsenal and assures he is “very serious” regarding the potential transaction. Nevertheless, the owners of the English soccer club have communicated their unwillingness to sell. Ek says he is prepared for the “long journey” up ahead in order to make the deal happen.

“I’ve been an Arsenal fan since I was 8 years old,” Ek said. “Arsenal is my team. I love the history, I love the players and of course I love the fans. 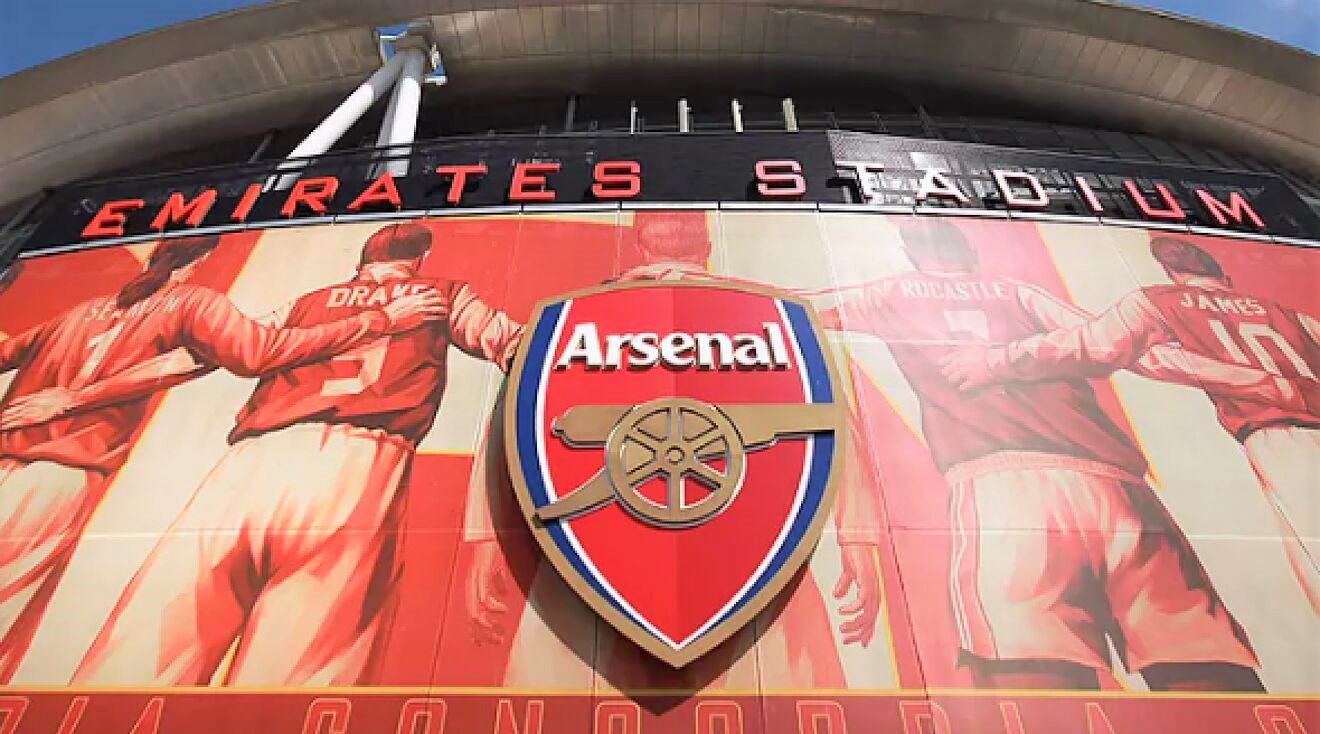 “So as I look at that, I see a tremendous opportunity to set a real vision for the club to bring it back to its glory. I want to establish trust with fans, and I want to engage with fans again. I am very serious.

“I have secured the funds for it, and I want to bring what I think is a very compelling offer to the owners, and I hope they hear me out.”

Ek initially showed interest in the team via Twitter after failing to create his own elite, breakaway soccer league in Europe. Despite the efforts, Arsenal owner Stan Kroenke said Tuesday that he does not intend on selling any time soon. The statement touched on the “media speculation regarding a potential takeover bid for Arsenal Football Club.”

“We remain 100% committed to Arsenal and are not selling any stake in the club,” the statement read, according to the Associated Press. “We have not received any offer and we will not entertain any offer.”

Kroenke acquired the team in 2018, with the transaction valuing Arsenal at USD2.3 Billion, according to the New York Times. The team currently competes in the top-level English Premier League.

The Worldwide 3D Printing Ceramics Industry Is Expected to Reach $384 Million by 2025 - ResearchAndMarkets.com