Huy Fong Foods, the manufacturer of Sriracha Hot Chili Sauce, revealed that a shortage of chili peppers is set to impact the production of the popular sauce. The company revealed that climate change was part of the problem. 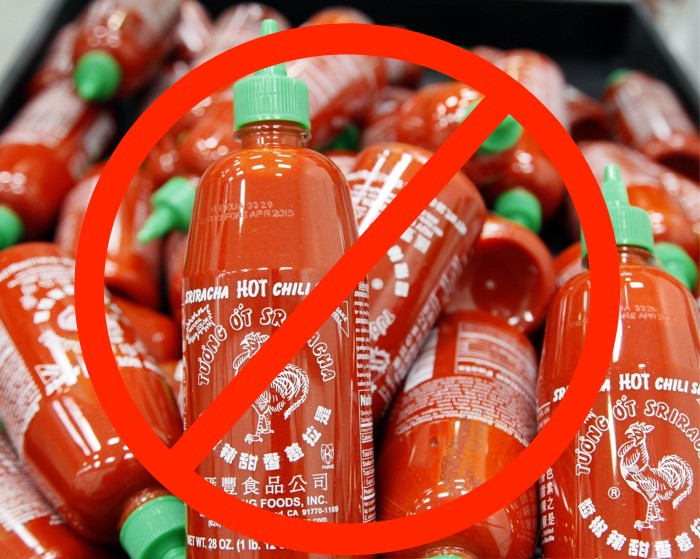 “We are still endeavoring to resolve this issue that has been caused by several spiraling events, including unexpected crop failure from the spring chili harvest,” Huy Fong Foods said in a statement to NBC News, adding: “We hope for a fruitful fall season and thank our customers for their patience and continued support during this difficult time.”

The company has made simar claims in the past, ultimately scaring its fans. In July of 2020, the company sent an email to distributors warning them of a shortage of chile peppers. Furthermore, in April it also sent an email telling customers that there would be a severe shortage in the upcoming months.

The April letter read: “Currently, due to weather conditions affecting the quality of chili peppers, we now face a more severe shortage of chili,” read a statement from Huy Fong Foods. “Unfortunately, this is out of our control, and without this essential ingredient, we are unable to produce any of our products.”

Stitch Fix Shares Fall After Laying off 15% of Workers