Starbucks Corp. (NASDAQ: SBUX) has reversed its prior policy due to social media backlash.  Many users in social media have called for boycotts on Starbucks due to its prior policy.  Starbucks will make 250,000 shirts with a design that integrates “Black Lives Matter” and “No Justice, No Peace” available to employees.  Starbucks announced that it will allow employees to wear attire and accessories that highlight the Black Lives Matter movement. 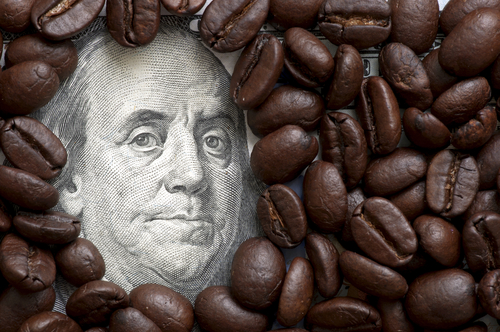 Previously Buzzfeed announced on Wednesday that Starbucks will not allow employees to wear Black Lives Matter clothing or accessories as management attempted to justify the decision by stating that such items would be misunderstood and incite violence.

After Buzzfeed’s report, consumers expressed their outrage on social media and called for boycotts of Starbucks which isn’t something new as the company has faced backlash for racial insensitivity in the past that contradicts its reputation.  Previously in 2018, Starbucks closed cafes across the country for a racial bias training after police arrested two black individuals at a Philadelphia location for sitting down without ordering anything.