Starbucks (NASDAQ: SBUX) shares fell almost 6% during premarket trading on Friday after it reported unsatisfactory sales growth in China within its fourth quarter. Moreover, the company disclosed a mixed forecast for the next fiscal year. Nevertheless, it also reported a boost in active Starbucks reward members as the industry makes moves to switch to digital in order to increase sales. 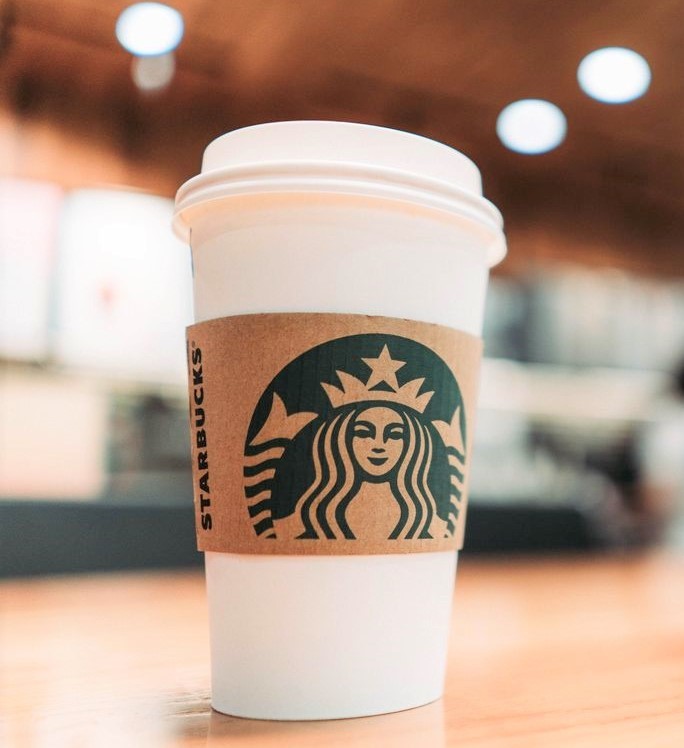 However, the company marveled at its full-year fiscal 2021 results as global comparable sales shot up 20%.

“Our strong finish to fiscal 2021, including record performance in the fourth quarter, demonstrates the resilience of Starbucks and reinforces the value of the bold strategic moves we have taken over the past two years,” Starbucks President and CEO Kevin Johnson said in the release.

The company announced it would be increasing its wage to USD15 an hour by the summer of 2022. Additionally, Starbucks believes its average U.S. hourly wage will rise to almost USD17 per hour by 2022 as well.

“We anticipate that our strong business momentum, increased operating efficiency and continued global store expansion will fund these unprecedented investments while delivering yet another year of significant growth,” Johnson added, referencing the third major investment the company has made regarding wage, benefits, and support within the last 24 months.

Global Industrial Communication Market (2021 to 2025) - Featuring ABB, Advantech and Siemens Among Others - ResearchAndMarkets.com