Starbucks (NASDAQ: SBUX) announced Thursday it had exceeded earning and revenue estimates for its fiscal fourth quarter. The company revealed that sales within the U.S. and China are recuperating from the ongoing pandemic far more rapidly than expected. Despite the chain saying it anticipates to fully recover by next year, shares traded lower on Friday.

Thanks to the fall season and customers spending more on items such as Pumpkin Cream Cold Brew and Frappuccinos, sales have surged. Though foot traffic remains low, Starbucks outlook for 2021 reflects a quicker than expected bounce back. 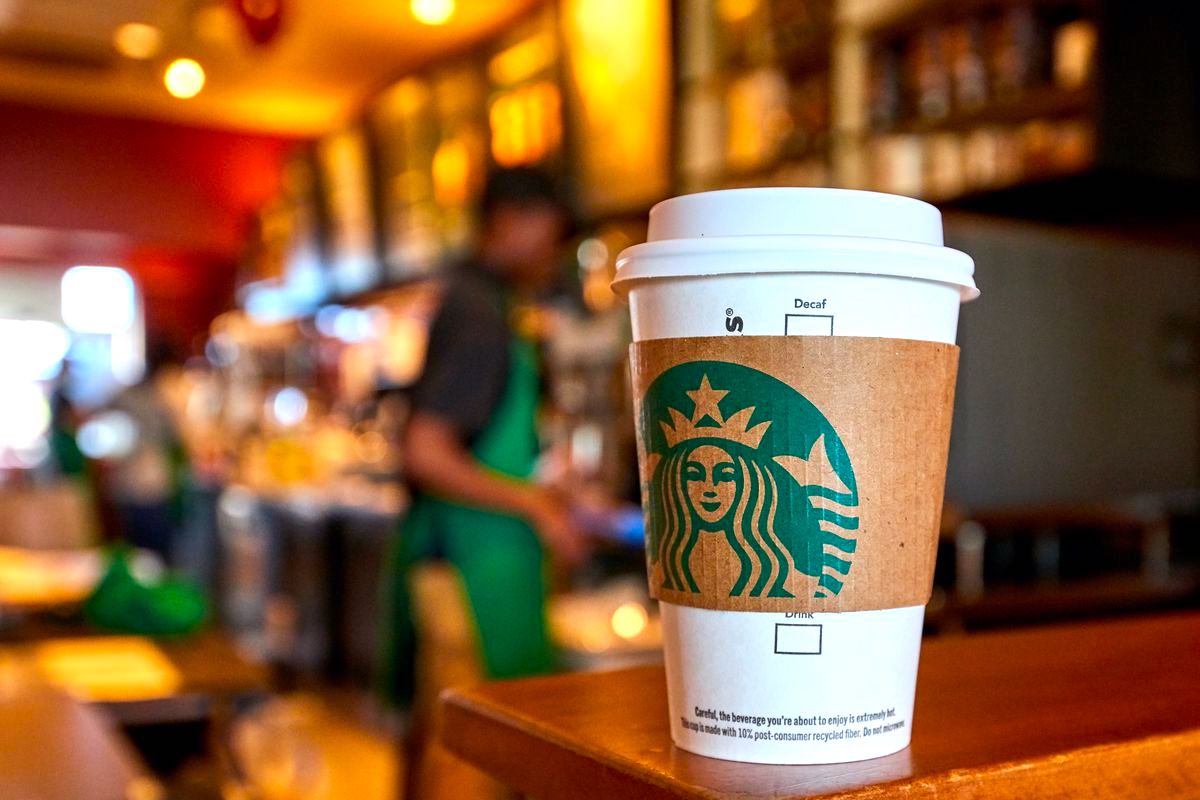 The multinational coffee chain reported earnings of USD0.51 per share in comparison to the anticipated USD0.31 a share. Revenue amounted to USD6.2 Billion compared to analysts expected USD6.06 Billion.

Management acknowledged that the company had lost about USD1.2 Billion in sales as a consequence of the coronavirus pandemic. As a result of store closures, limited sales channels, reduced operating hours and dismal customer traffic, the company experienced the economic downturn.

“The better-than-expected result and steady recovery in business trends gives us confidence that Starbucks will continue to execute in the future,” said Jim Cramer and the Action Alerts PLUS team, which holds Starbucks in its portfolio.

Competitor, Dunkin reported a 0.9% same-store sales increase during its most recent quarter on Thursday. Despite the chain owning thousands of fewer locations, it has succeeded due to its high amount of drive-thru lanes.