Starbucks to have 30% Minority Corporate Workforce by 2025 | Financial Buzz

Starbucks (NASDAQ: SBUX) revealed Wednesday that through a new mentorship program it expects to have a corporate minority workforce of about 30% and 40% “at all retail and manufacturing roles.”

“We know that a more inclusive environment will create a flywheel that leads to greater diversity, and thereby greater equity and opportunity for all,” CEO Kevin Johnson said in a statement. 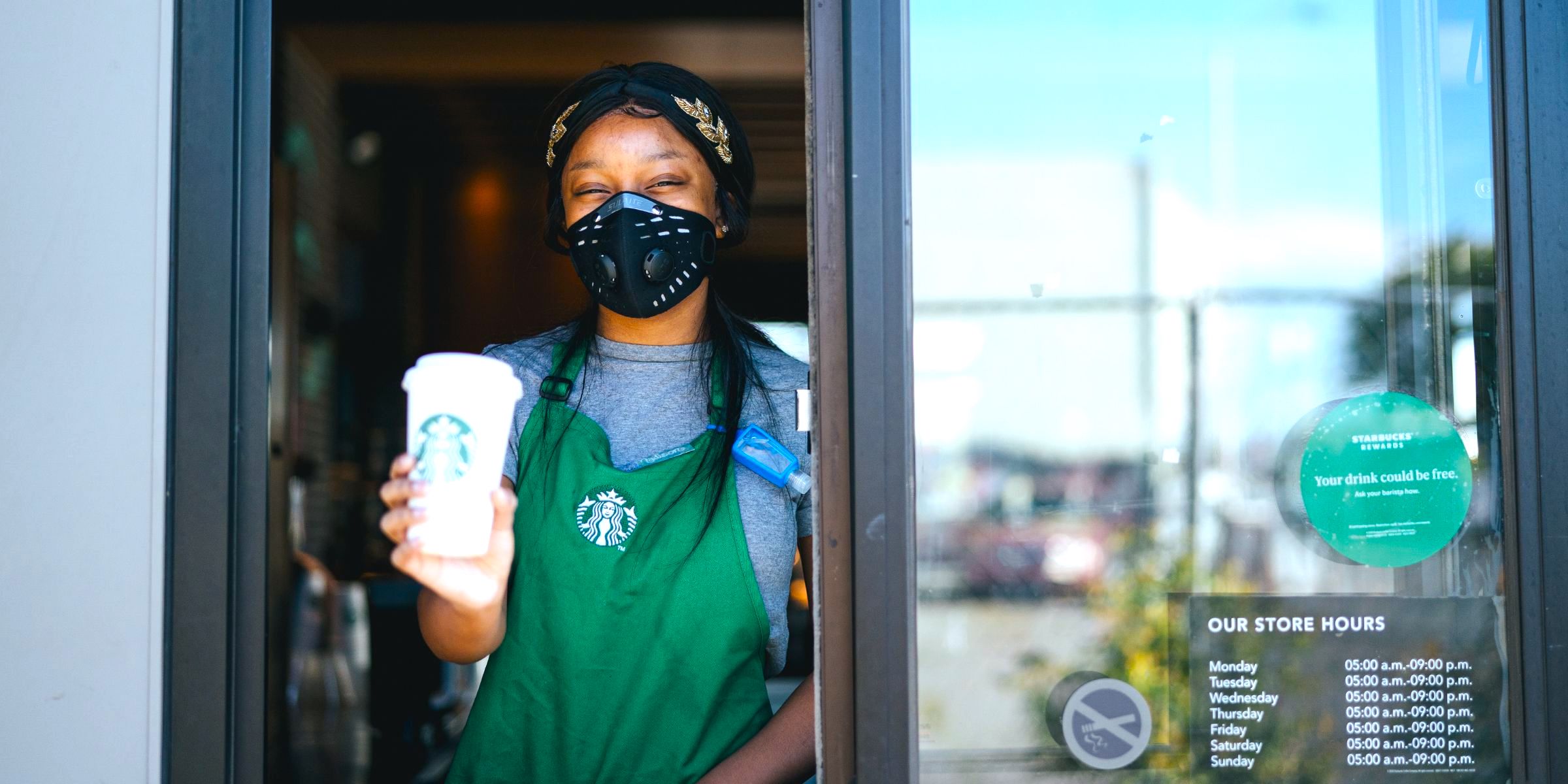 “Today, we are outlining additional actions we will take on our journey. Each of the actions lines up with our Mission and Values, and so we know they are not just fleeting initiatives, but rather woven into the fabric of Starbucks,” Johnson said.

The company strives to have workers who identify as Black, Indigenous or people of color integrated into its workforce at all corporate levels, from managers to senior executives.

“We hope that we can influence other companies to follow our leadership or join in as well,” said Chief Operating Officer Roz Brewer.

As protests soar across the country against racial injustice and police brutality, many corporations have begun to unite and initiate change. Starbucks even closed down all U.S. cafes for a day, two years ago, for training geared at eliminating racial bias.

However, a debacle ocurred earlier this month where police took into custody two Black men waiting for a business meeting to start before ordering. When one of the men asked for access to the restroom, he was told it was for paying customers only. The video of the incident went viral immediately and forced the chain to evaluate its company policies.

“These grants aim to uplift organizations led by and that serve Black communities and will support nearly 400 local nonprofit organizations across the country,” Johnson said.