The Workers United union, which backs efforts at Starbucks (NASDAQ: SBUX), announced they are giving USD1 Million to create a Strike and Defense Fund as a means of supporting Starbucks Workers United. The fund will cover lost wages for baristas that go on strike, giving workers the freedom to fight for unionization.

“In establishing this fund, we want Starbucks partners to know that we have their backs, and are solidly behind them as they bravely organize and negotiate for better working conditions in their workplace,” Workers United International President Lynne Fox said in a press release. 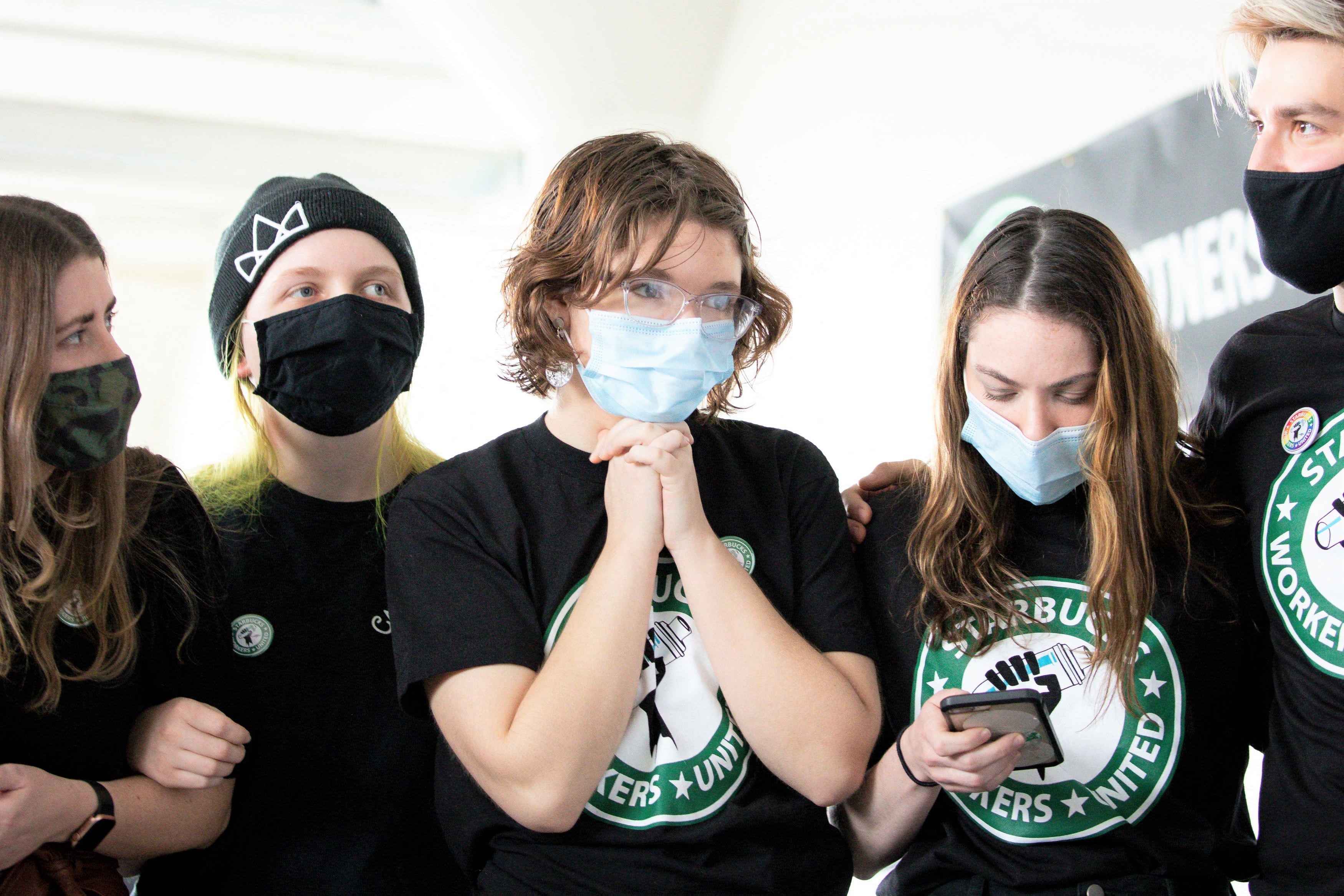 Starbucks has allegedly cracked down on union organizing by spreading misinformation, cutting hours, and wrongfully firing pro-union employees in stores throughout the country. Once established, the fund could incentivize more frequent and long-lasting strikes, as workers won’t need to worry about the immediate financial outcomes.

“This strike fund will allow all workers to take the type of collective action necessary as they fight for a fair contract,” said Richard Minter, Workers United’s international organizing director.

Starbucks along with its interim CEO Howard Schultz is pushing to suppress the union push. The company revealed it will be raising wages for tenured workers and increasing training for new employees. Nevertheless, it is not willing to offer additional benefits to workers at unionized cafes.

In a news release, Reed Essex, an organizer in Chicago, said “It’s important partners remember that this is a national campaign that has the backing of a union with a significant storied history of success. We’ve unionized 100 stores in 25 states, with more to come in the next weeks and months. Our ability to hold out for a just contract will come down to being able to support each other for as long as it takes.”

“The Buzz'' Show: Sprague Resources (NYSE: SRLP) to be Acquired by Hartree Partners