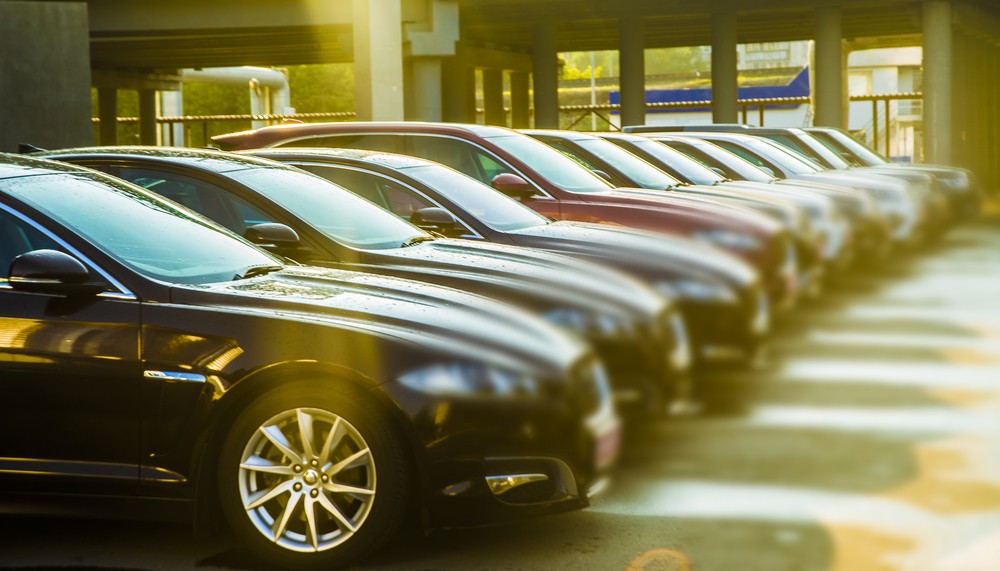 Today, the United Kingdom announced to initiate an end to the sale of new petrol and diesel vehicles in 2035, for the first time also including hybrids.

The newly announced ban will occur five years earlier than originally planned and has to encounter an automobile industry that is already affected by globally decreasing sales and the Brexit aftermath.

The UK is following with the new commitment a group of countries aiming to abolish cars powered by fossil fuel.

Prime Minister Boris Johnson stated: “There can be no greater responsibility than protecting our planet, and no mission that a Global Britain is prouder to serve. 2020 must be the year we turn the tide on global warming– it will be the year when we choose a cleaner, greener future for all.”

Johnson further announced the launch of the next UN climate conference COP26, which will be held in Scotland later this year.

The Prime Minister added in a more detailed plan his ambitious intentions for the country, to fight the climate crisis and help the United Kingdom to become carbon neutral by 2050.

Business and Energy Secretary Andrea Leadsom added: “The UK has a proud record in tackling climate change and making the most of the enormous economic potential of clean technologies.”

Johnson’s sped-up timetable caused immediate rebuff from automakers, who are concerned about the implementation of the ban, especially criticizing unclarity about whether or not the government plans to continue subsidizing sales of electric vehicles, potential job losses and the lack of charging infrastructure.

Mike Hawes, the Chief Executive of the Society of Motor Manufacturers and Traders, said in a statement: “It’s extremely concerning that government has seemingly moved the goalposts for consumers and industry on such a critical issue.”