Stellantis (NYSE: STLA) and LG Energy Solution are set to invest USD4.1 Billion amid a joint venture to create the first large, domestic, electric vehicle battery manufacturing facility in Windsor, Canada, according to the companies. In a regulatory filing, LG Energy Solution stated that it owns 51% of the joint venture named “LGES-STLA JV,” meanwhile Stellantis owns 49%.

Construction of the Ontario plant is programmed to begin in late 2022 with operations set to launch at the beginning of 2024, according to the automaker. Once the plant is fully functioning, it is anticipated to have an annual production capacity of over 45 gigawatt-hours and will provide approximately 2,500 new jobs, Stellantis said. 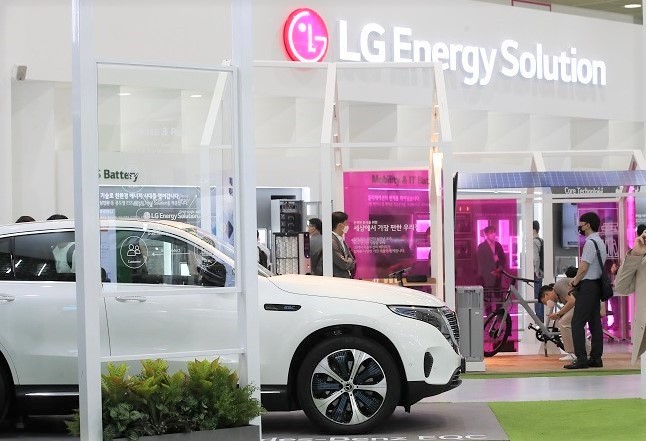 “Our joint venture with LG Energy Solution is yet another stepping stone to achieving our aggressive electrification roadmap in the region aimed at hitting 50% of battery electric vehicle sales in the U.S. and Canada by the end of the decade,” Stellantis CEO Carlos Tavares said in a news release. “We are grateful to the municipal, provincial and federal levels of government for their support and commitment to help position Canada as a North American leader in the production of electric vehicle batteries.”

The automotive industry has undergone many challenges including the ongoing global semiconductor chip shortage as well as the recent trucker protest that closed down the Ambassador Bridge. Though the release did not disclose the types or amount of public support for the operations, it stated that each and every level of government agreed to “fully support” the operation.

Additionally, the announcement revealed that the companies “expect the plant to serve as a catalyst for the establishment of a strong battery supply chain in the region. Canada is committed to establishing a broad, local battery ecosystem by leveraging, among other things, its leadership in the generation of electricity from renewable sources.”