Subaru (OTCMKTS: FUJHY) unveiled its new 2022 Solterra, the automaker’s first electric vehicle, on Thursday. The Solterra SUV will be available in the US, Canada, and Europe beginning in 2022. The new SUV is powered by an electric vehicle platform, which Subaru has been manufacturing alongside Toyota.

The vehicle will be available in both front-wheel and all-wheel drive. Both models will feature a 71.4kWh battery under the floor of the vehicle, which the company believes will fulfill around 530km of range based on the WLTC standard in Japan. 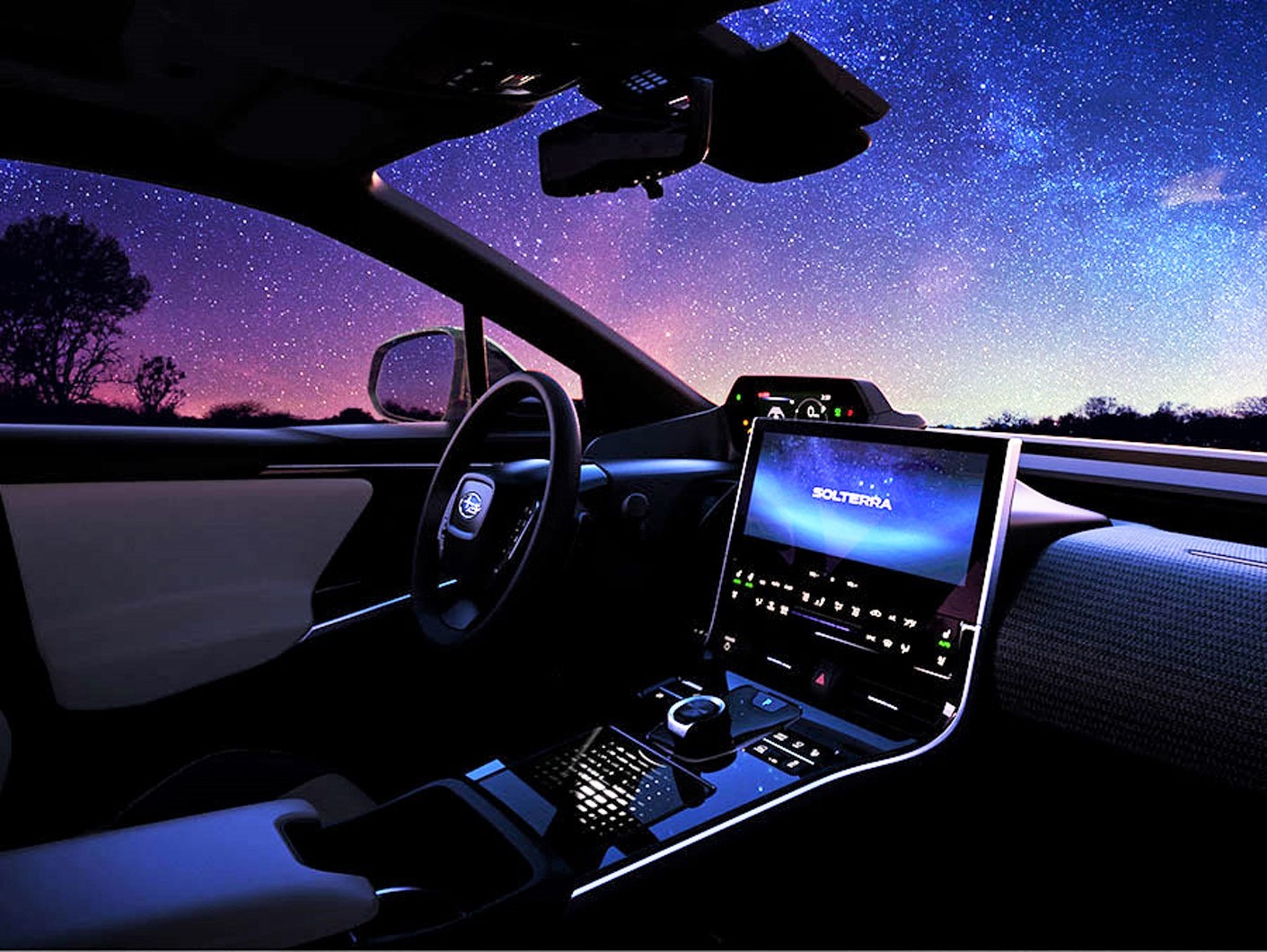 The shift towards electric vehicles has become a challenge for smaller automakers, such as Subaru, which don’t have the funds to develop the technology. However, it has also become an opportunity for big-name carmakers, like Toyota, to team up with smaller rivals.

“The EV market is not mature yet, so we will respond to it by deepening our cooperation with Toyota,” Subaru CEO Tomomi Nakamura said during a launch event.

The company did not disclose how long its DC fast charging would take, however, Toyota’s BZ4X, which is made on the same EV platform, takes about 30 minutes to reach 80% charge.

“In developing SOLTERRA, the brand’s first BEV to be launched globally, Subaru aimed to exceed the various customer expectations for BEVs and make it a practical vehicle so that customers can choose it comfortably and confidently, as the vehicle will be the cornerstone of Subaru’s future BEVs,” the company said in a statement.

Subaru, along with other automakers, has begun the transition to electric vehicles after the Biden administration promised that 50% of all new vehicles would be electric by 2030.