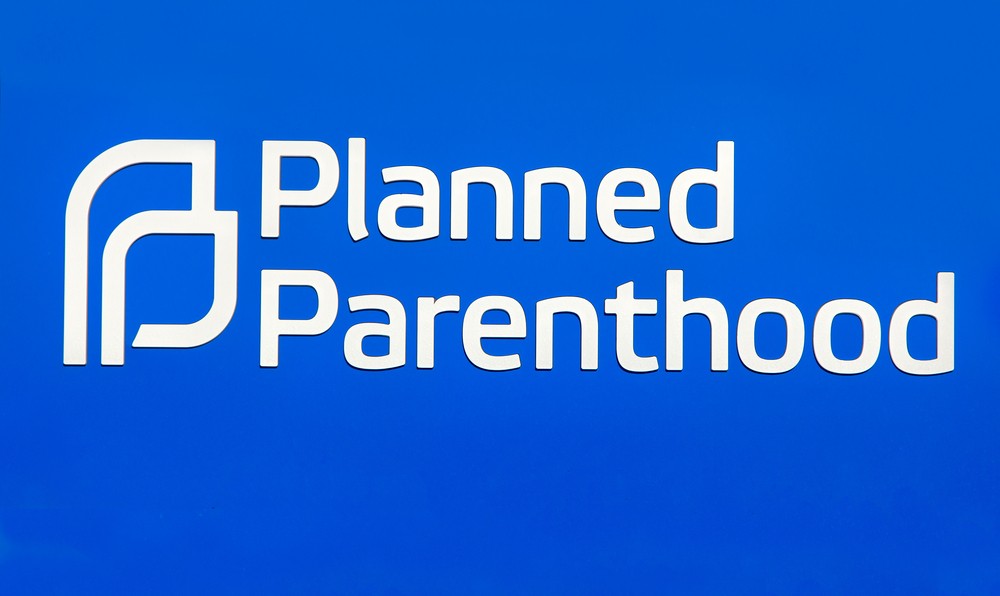 Monday, the Supreme Court had made an important decision for the future of Planned Parenthood. The Supreme Court upheld a case which ruled that States do not have the power to strip Medicaid funding for the Organization. Only three of the Justices: Justices Thomas, Aliato and Gorsuch, had supported accepting the case.

Justice Thomas had questioned the reasoning behind the case’s rejection. “These cases are not about abortion rights, […] what explains the court’s refusal to do its job here? I suspect is has something to do with the fact that some respondents in these cases are named ‘Planned Parenthood,’” stated Thomas. It may also come as a surprise that Justice Kavanaugh, whose opposition claimed that his confirmation would result in an end to Roe v. Wade, had agreed to not take on the case.

The issue at hand is that recipients of Medicaid are free to choose their healthcare provider. Kansas and Louisiana, the states which had originally filed this case, sought to prevent the use of government funded insurance at Planned Parenthood. Planned Parenthood, which provides reproductive healthcare (along with the most controversial service of abortions) to low income Americans had been under fire by these two states since a recording of Planned Parenthood officials discussing the prices and sale of fetal tissues was released in 2015. The Organization, however, contests that this tape is falsified and staged.