Sweetgreen, an American salad chain, officially filed for its initial public offering on Monday. The company plans to go public on the New York Stock Exchange under the ticker symbol “SG.” 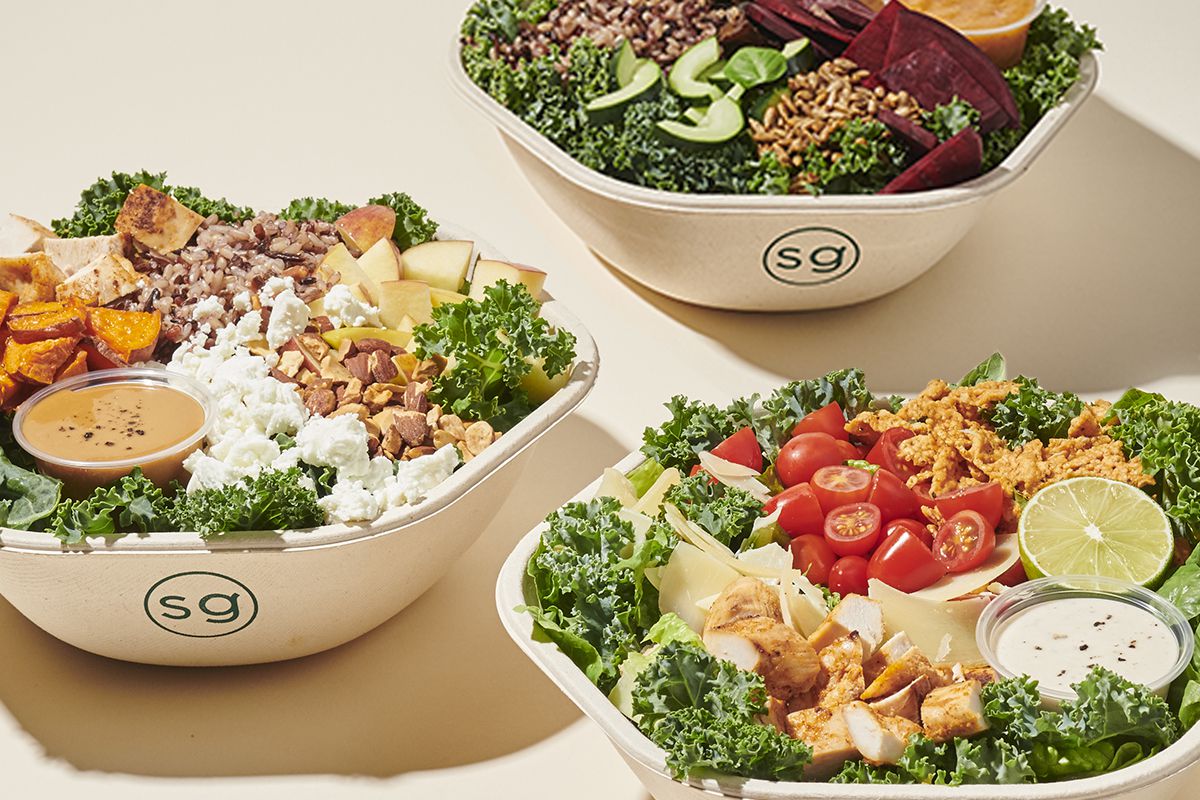 The fast-casual restaurant chain failed to disclose its price per share or the amount of shares it would be offering. According to the filing, Sweetgreen plans to use the profits from the IPO for  “general corporate purposes, including working capital, operating expenses, and capital expenditures.” Furthermore, the company will also be using the proceeds to expand development on Spyces, the robotic technology it acquired last month.

The restaurant chain has managed to recover following the pandemic’s economic struggles. Same-store sales increased 21% throughout the year and losses shrank down to USD86.9 Million, compared to the USD100.2 Million loss it experienced the previous year.

Sweetgreen is pursuing a large expansion and has added 21 locations during the past year. Moreover, within the filing, the company said it intends to double the number of stores it currently has throughout the next three to five years.

“We plan to diversify our store formats by adding drive-thru and pick-up only locations to densify our markets, and to bring Sweetgreen into a wide variety of neighborhoods,” the brand said.

However, the company revealed that it had previously noticed a “material weakness” in its internal controls regarding financial reporting.

“In recent periods, we have experienced rapid growth, and this growth has placed considerable strain on our IT and accounting systems, processes, and personnel,” the chain said in its filing.

The chain has since clarified that as of June 27 those reporting issues have been rectified.