Sweetgreen (NYSE: SG), an American fast casual restaurant chain, almost doubled in price Thursday, following its Wall Street debut. The company originally set its price to USD28 per share on Wednesday, before its IPO the next day. The stock is now trading on the New York Stock Exchange under the ticker symbol “SG.”

The stock jumped to USD54 at open, valuing the company at over USD5.5 Billion. Ultimately, the chain sold 13 Million shares, raising a total of USD364 Million for the company. 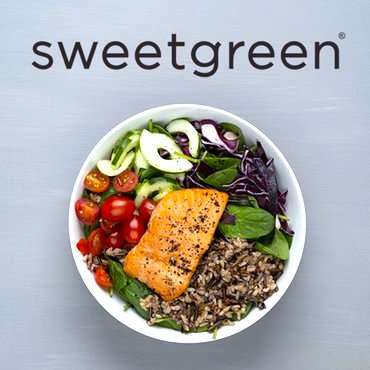 The chain, which opened in 2007, now has 140 restaurants and strives to serve “healthy food at scale, according to an SEC filing to its IPO. Customers are able to build their own salads as well as choose from items on the set menu, including warm bowls. Nevertheless, the meals are considered expensive, with several salads sold at USD15 before any added sides.

“We like to say we want to build the McDonald’s of our generation,” said co-founder and CEO Jonathan Neman on CNBC’s “Squawk Box.”

However, with ongoing remote work, it’s uncertain whether the chain can count on those workers as customers.

“It is uncertain whether workers will return to offices in urban centers on a consistent basis, and even if they do, whether they will have a more flexible work schedule, which could reduce our revenues at our urban locations,” the company wrote in the SEC filing.

“If the shift toward remote work continues even after the COVID-19 pandemic has ended and workers do not return to offices in urban centers, or work from those locations less frequently, our business, financial condition, and results of operations could be adversely affected,” the company said.