Taco Bell (NYSE: YUM) announced Monday that it is now testing a 30-day subscription service through its app. Customers will be able to order one crunchy taco, soft taco, spicy potato soft taco or Doritos Locos taco per day for 30 days with the pass costing anywhere from USD5 to USD10 a month, depending on the location. The Taco Lover’s Pass is currently being tested in 17 Tucson, Arizona stores starting September 9.

The Yum brands chain referred to the subscription as “a digitally exclusive offering that gives fans the chance to satisfy their taco cravings every day for 30 days.” 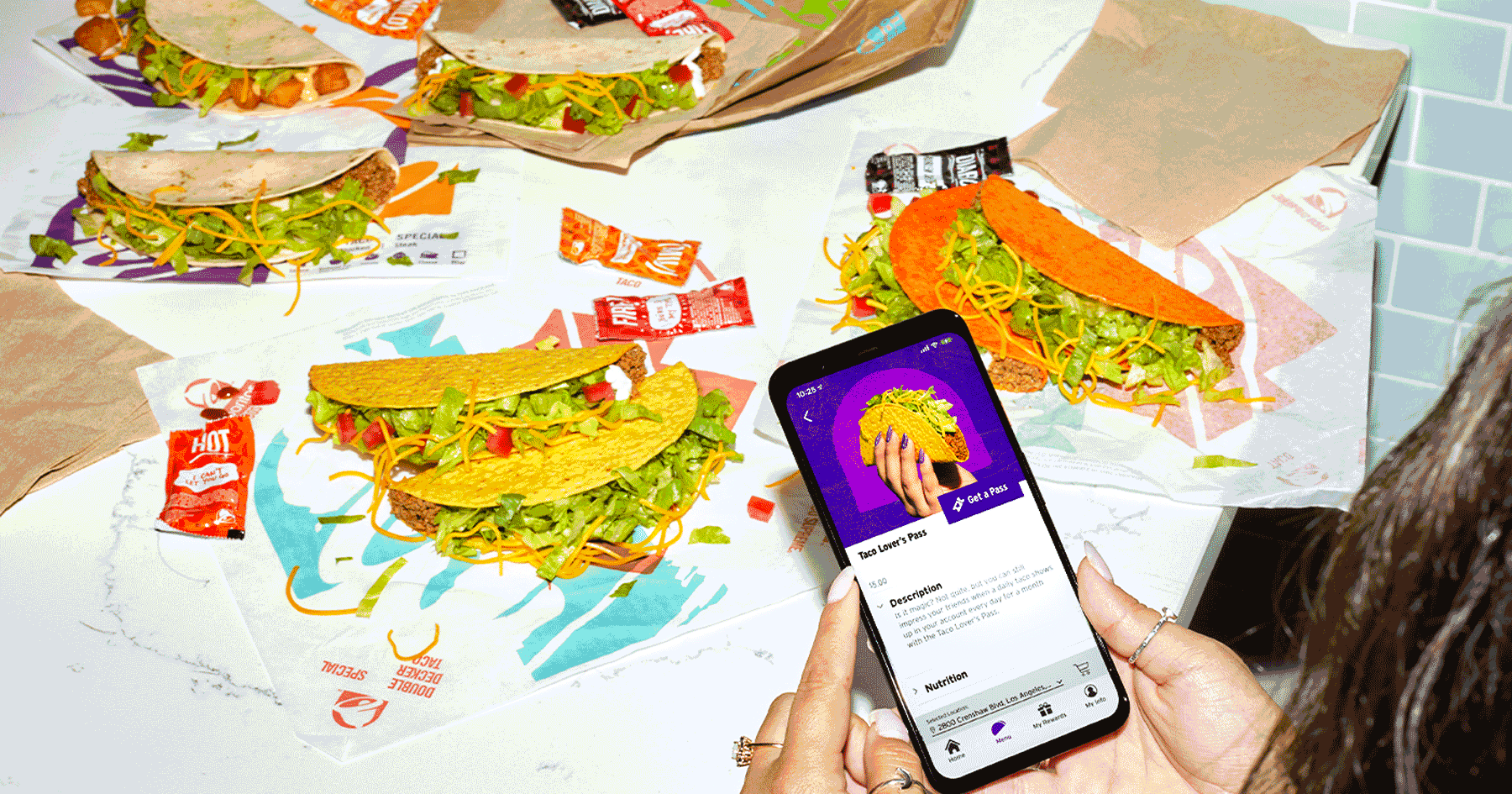 Similarly, other restaurant chains have tested out subscription services in the past. In 2019, Burger King launched a coffee subscription for USD5 a month to promote its breakfast menu, however it was discontinued a few months later. Panera Bread launched a subscription service for USD8.99 a month in 2020 for unlimited coffee and tea, and had half a million paying subscribers less than a year into it.

“Even when the program was being offered for free a couple of months ago, it was still profit accretive for us,” Panera CEO Niren Chaudhary said last October. “We’re very excited. It’s a program that works for us.”

Taco Bell’s subscription service will not only boost app activity, but consumers will most likely order more than their free taco on every visit. Furthermore, the company has a loyalty program and executives say members spend 35% more on their visits to the restaurant than before joining the program.

Yum Brands shares have risen more than 18% this year and has a current market value of USD37.9 Billion.

Overview of the 2021-2023 U.S. Transmission and Distribution Equipment Market - ResearchAndMarkets.com