Target (NYSE: TGT) announced Monday that it is paying an additional USD70 Million in employee bonuses throughout the pandemic. Approximately 350,000 Frontline workers and leaders will be given a bonus of USD200, to be paid by early November.

“In a year like no other, I’m proud of what this team has accomplished and grateful for the care and connection they’ve provided our guests and communities,” said Target’s chief HR officer Melissa Kremer in a statement. “Target’s success this year is a direct result of our team members turning our purpose into action and meeting our guests’ changing needs day after day.” 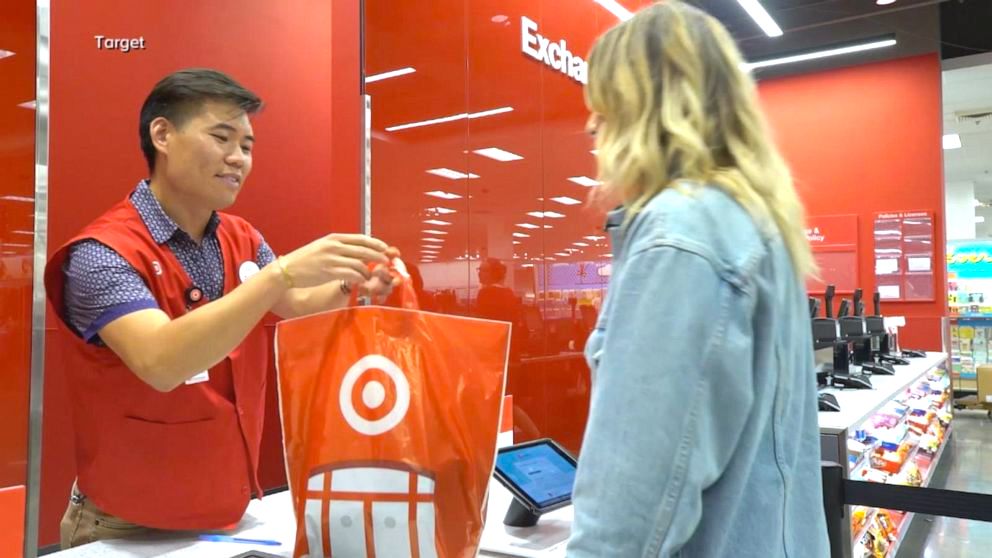 This will be the fourth bonus Target has given its workers in 2020. The retailer’s paid bonuses from USD250 – USD1500 to 20,000 workers in April. Meanwhile, it also dispensed USD200 bonuses to full-time and part-time employees in July. Furthermore, on July 5, Target raised its minimum wage for both distribution and headquarter employees to USD15 an hour.

Other big name retailers such as Walmart, Amazon and Kroger, also momentarily increased salaries and gave bonuses to employees throughout the pandemic. The “hero pay” was developed to recognize those workers who aided the company in its daily operations, even putting their own health at risk.

With the ongoing global pandemic, many retail workers have contracted the virus, some ending in fatality. Amazon announced that over 19,000 of its employees have been infected with the virus in 2020.

Although most companies have halted the extra pay, two have continued giving bonuses: Lowe’s and Target. Lowe’s revealed this month that it would be providing an extra USD100 Million in bonuses to hourly workers.