Target (NYSE: TGT) is beginning the holiday season ealy by bringing back “Deal Days” for three day within October, as well as a limited “Holiday Price Match Guarantee.” 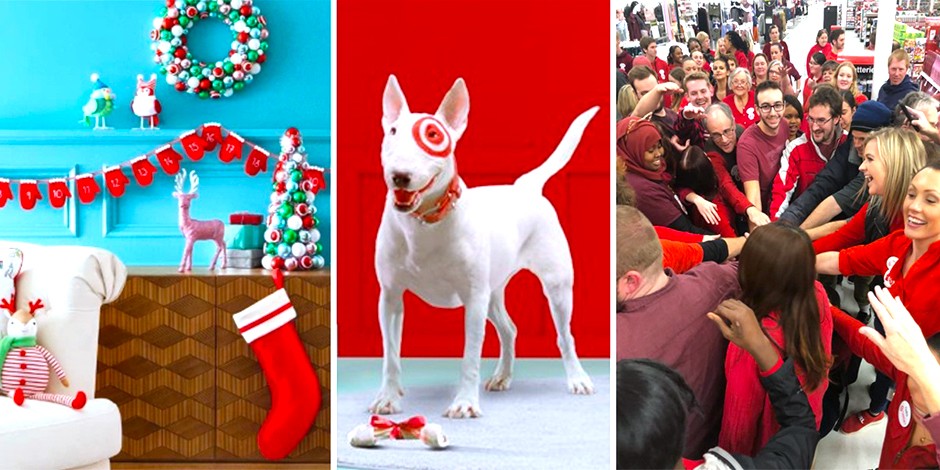 The American retail corporation revealed Wednesday that from October 10 to December 24, customers will be able request price adjustments on any item in the store if the company drops the price later in the season. Furthermore, similar to what it has done in the past, Target will be matching some competitor pricing within 14 days of a purchase.

Additionally, Deal Days will be from October 10 to the 12 and will facilitate “savings on thousands of items” online, in-app and in all 1,900 Target locations.

“With so many of our guests looking to kick off their shopping early, we’re helping them get a jumpstart with deals beginning earlier than ever,” Christina Hennington, Target executive vice president and chief growth officer, disclosed in a video.

The retailer has yet to unveil the exact deals that will be available but disclosed that there will be “deep discounts” on things such as Televisions, Beats headphones, video games, vacuums and kitchen appliances.

Target is hoping to attract customers from rivals like Walmart, Amazon and Macy’s. However the retail industry still faces issues such as inflation and supply chain delays. People are being told to start holiday shopping early to make sure they can get their hands on all the items they desire for this holiday season.

Target shares have risen over 32% throughout the year and has a current market value of USD114 Billion.