Target (NYSE: TGT) announced Wednesday that it will be increasing its employees minimum wage to USD15 per hour beginning June 5, as well as providing a one-time bonus of USD200 for hourly workers. The company had previously raised it’s compensation to that amount when the pandemic broke out in March.

According to Target, employees eligible for the bonuses will receive the money by the end of July. With over 350,000 workers and 1,900 U.S stores, the corporation had promised to raise it’s wage to USD15 by 2020, and has now accomplished its goal.

The salary increase puts Target on the same level as Amazon, which raised its minimum wage to USD15 in November 2018. Simultaneously, the act positions Target ahead of its biggest competitor, Walmart (NYSE: WMT), that has a minimum wage of USD11 an hour. 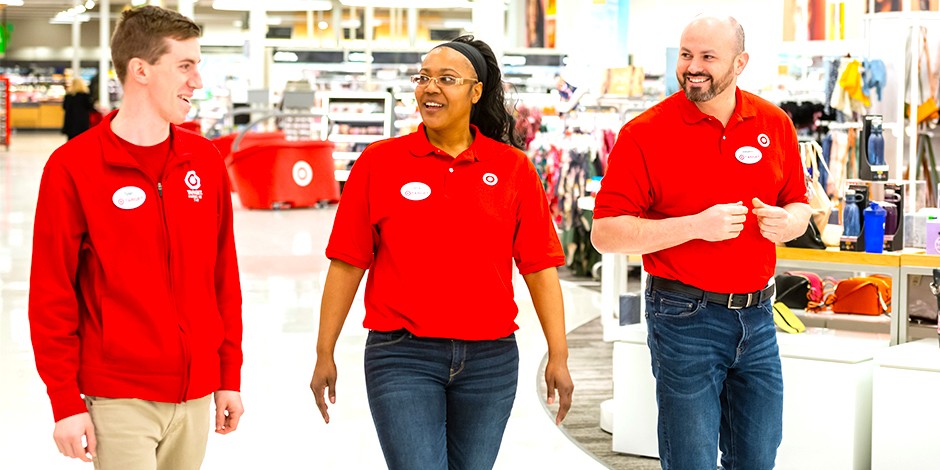 Additionally, Target has prolonged the temporary benefits it offered when the pandemic began such as free backup care for employees’ children or needy adults until August, free mental health counseling  sessions and 30-day paid leave for workers who are at high risk of Covid-19.

Target’s CEO, Brian Cornell, informed reporters in an earnings call that the increased expenses of benefits and wages amounted to approximately USD500 Million during its first quarter. Due to the pandemic, the company sold less high margin products in the first quarter and the change to purely online shopping reduced profits greatly.

Unemployment was low before the pandemic, with companies working to provide benefits to attract new employees, however, the rapid change in circumstances led to millions of layoffs. As many states come out of lockdown it is the hope that workers are rehired.

Outlook on the Worldwide Digital Multimeter Industry to 2025 - Impact of COVID-19 on the Market - ResearchAndMarkets.com