Target (NYSE: TGT) revealed Monday that it would be adding over 100 Disney (NYSE: DIS) shops within its stores in order to increase foot traffic amid the upcoming holiday season. The expansion is set to take place by year’s end.

Retailers have frequently used toys to lure in parents and entice them to stay and purchase other items. With Christmas quickly approaching, the strategy is in full swing. In the digital age, shoppers are now lured to the company’s website where they can easily add items to their carts. 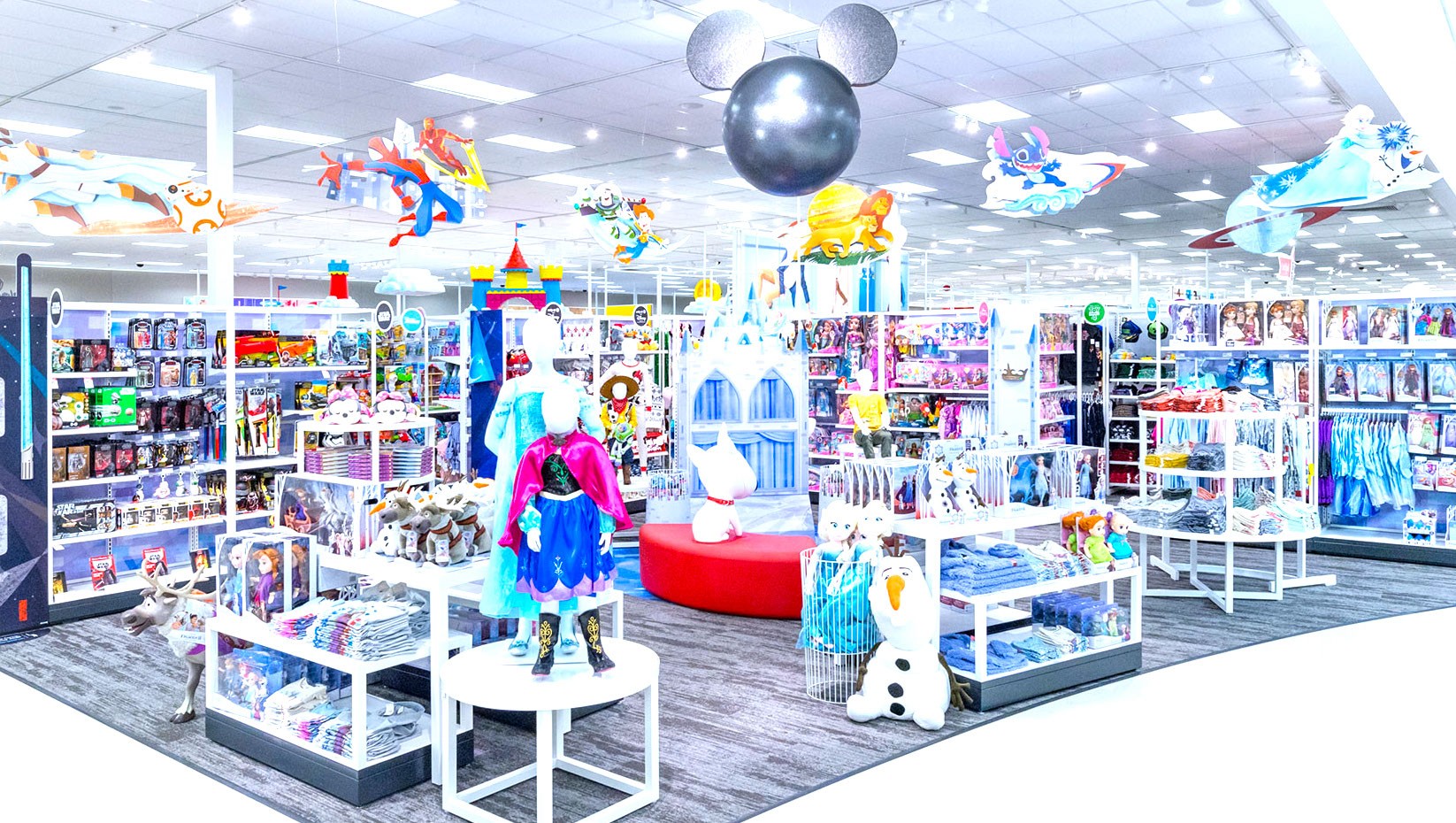 According to Target’s Chief Growth Officer, Christina Hennington, toy sales have risen more than 20% year over year, throughout the second quarter. Moreover, amid the pandemic, U.S. toy sales have increased by double-digits.

“We’re seeing more guests shop for toys at Target than ever before,” Nik Nayar, senior vice president of Hardlines, Target, said in announcing the holiday expansion.

Steve Dennis, a retail strategy analyst, believes that the Disney shops could help the company thrive and increase its toy department price point.

“One of the trends that I think they’re leaning into is ‘How do you create more uniqueness and differentiation for your brand’ and kind of elevate it from the typical sort of merchandising?” he said. “What’s that extra reason to go to the store or go to the website or perhaps, buy something else on your trip?”

Target shares have climbed 43% throughout 2021 and the company topped last week’s earnings expectations.