Target (NYSE: TGT) revealed Wednesday that its quarterly profit had tumbled almost 90% from the previous year, as the markdowns on unwanted items began to weigh on its bottom line. The company missed Wall Street expectations by a long shot. Ultimately, shares fell over 2% during premarket trading following the news. 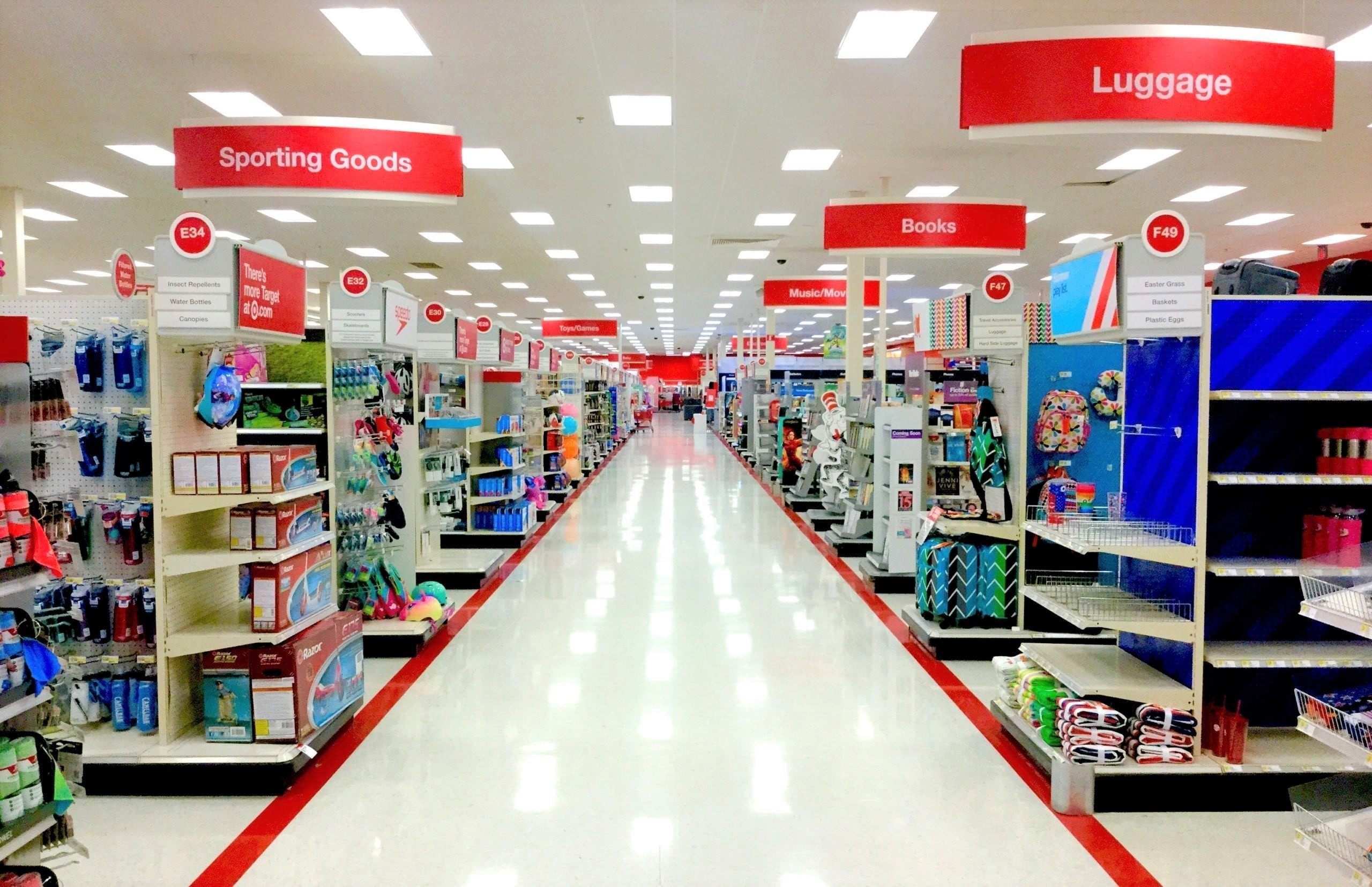 “Our first-quarter results mark Target’s 20th-consecutive quarter of sales growth, with comp sales growing more than 3 percent on top of a 23 percent increase one year ago,” said Brian Cornell, chairman, and chief executive officer of Target Corporation.  “Guests continue to depend on Target for our broad and affordable product assortment, as reflected in Q1 guest traffic growth of nearly 4 percent. Throughout the quarter, we faced unexpectedly high costs, driven by a number of factors, resulting in profitability that came in well below our expectations, and well below where we expect to operate over time. Despite these near-term challenges, our team remains passionately dedicated to our guests and serving their needs, giving us continued confidence in our long-term financial algorithm, which anticipates mid-single digit revenue growth, and an operating margin rate of 8 percent or higher over time.”

During the period, Target’s net income fell to USD183 Million, or USD0.39 per share, down from the previous year’s USD1.82 Billion, or USD3.65 per share. Furthermore, revenue was actually up to USD26.04 Billion from USD25.16 Billion a year ago, due primarily to higher prices enforced by inflation.