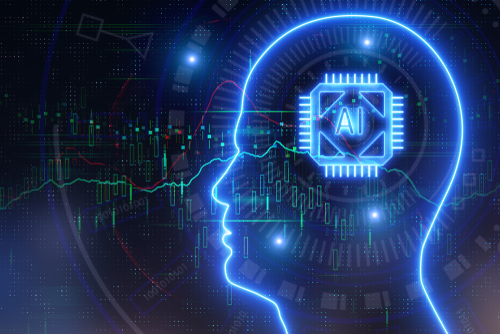 Earlier this year, Huawei Technologies Inc. overtook Apple Inc. in the smartphone industry. Continuing their technological empire, Huawei now wants to take on some of America’s largest technology companies in the semiconductor industry. Huawei currently offers cloud services and, by selling the hardware along with software and services, the Company is hoping to drive further growth towards its enterprise business.

That business generated over 9% of Huawei’s revenues in 2017 and grew just about 35% year-on-year. The Company is expecting that Ascend 910 can help continue its strong growth. Companies using AI applications require huge amounts of data to train smart algorithms, which can take several days or weeks.  Huawei’s Ascend 910 is aimed at data centers and the Company claims it can process more data in a shorter amount of time than its competitors while training networks in minutes. The Ascend 310 AI chip caters to Internet-connected devices like smartphones and smartwatches. Felix Zhang, the Head of Consumer Software Engineering and Director of Intelligence Engineering has said the addition of AI capabilities to smartphones will bring the next shift in technology. Both chipsets are set to challenge major players like Intel, Samsung, Qualcomm, and Nvidia.

Huawei’s push into AI chips for enterprise as well as consumer applications creates a network business.  The Chinese tech giant is aspiring to create an ecosystem around artificial intelligence applications. The Company explained that it will sell whole packages based on the chips to third parties, instead of the chips being sold individually. The Ascend 910 chip will be available in the second quarter of 2019.