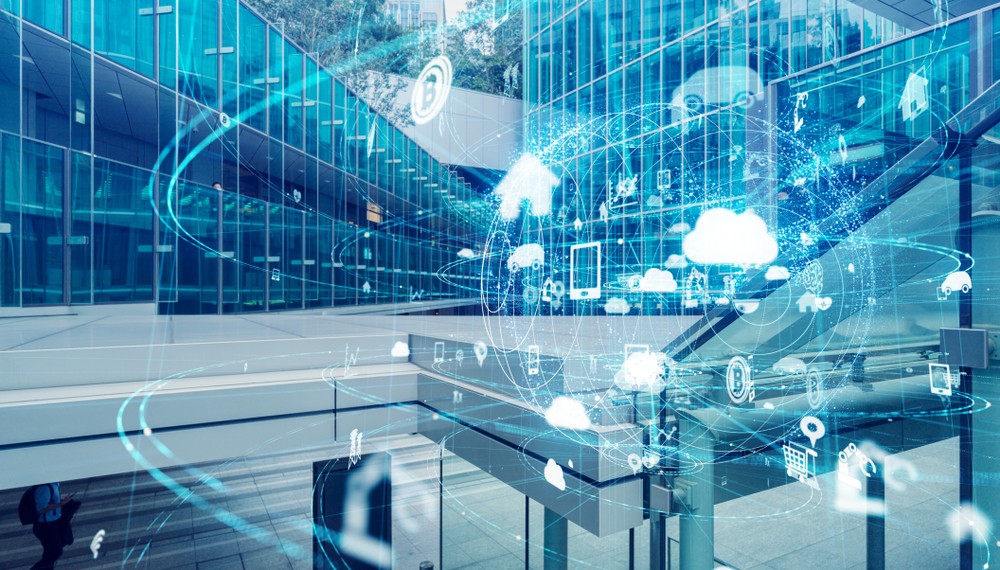 Eight telecom providers have promised to share mobile location data with the European Commission to track the spread of the coronavirus.  The company met with the EU industry chief Thierry Breton on Monday.

There lies the issue on how the governments will utilize the technology to monitor those in quarantine and those infected as privacy violations are a concern with the people.

The Commission has responded that they will utilize the private data to keep track of infections to coordinate measures to combat the spread of the virus.

Once the crisis is over, data will be deleted, the official said.  The European Data Protection Superviisor declared that the project doesn’t violate EU data protection laws.  “The Commission should clearly define the dataset it wants to obtain and ensure transparency towards the public, to avoid any possible misunderstandings,” the EU’s data watchdog said in a letter to the EU executive seen by Reuters.

“It would also be preferable to limit access to the data to authorised experts in spatial epidemiology, data protection and data science,” EDPS head Wojciech Wiewiorowski said.

But these measures may open up the door to make this permanent.  “The EDPS often stresses that such developments usually do not contain the possibility to step back when the emergency is gone. I would like to stress that such solution should be still recognised as extraordinary,” Wiewiorowski said.